Bowling For Soup unveil ‘Catalyst’ video ahead of UK tour 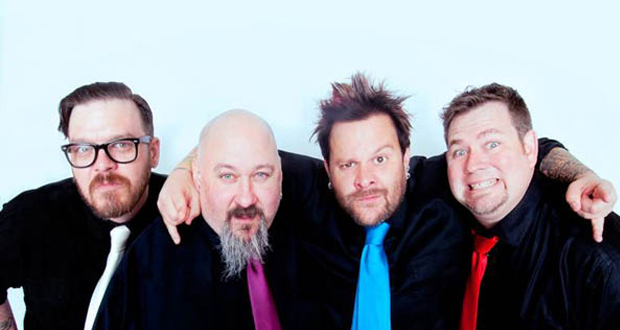 Less than a week until Bowling For Soup head out on the 2018 ‘Get Happy’ tour, the Texas tinkers have only gone and released a new video for ‘Catalyst’.

The video is directed by none other than BFS front man Jaret Reddick, teaming up with long-time collaborator Jason Crocker as part of their new venture Banned In Texas! See the video below:

Jaret had this to say about the video:

“It’s been a while since we did a full on music video, so why not go big! It’s actually hard to imagine that I drove that car all the way across Dallas just a few hours before it was turned into a pile of rubbish! We had a blast shooting this one!”

The ‘Get Happy 2018’ tour is coming next week, which sees the band play their breakthrough 2002 album Drunk Enough To Dance in full for the first time.

Support comes from Army Of Freshmen and The Aquabats! 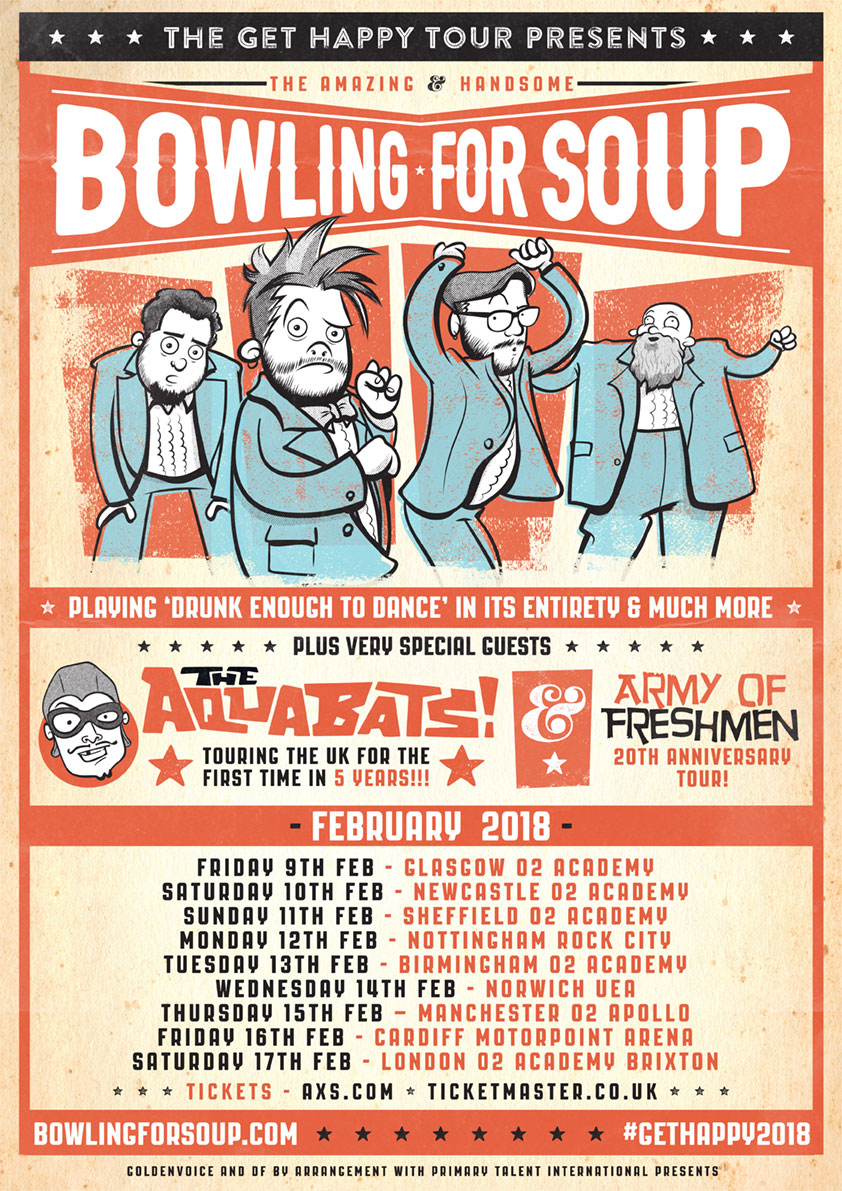 Check out our interview with Jaret Reddick here