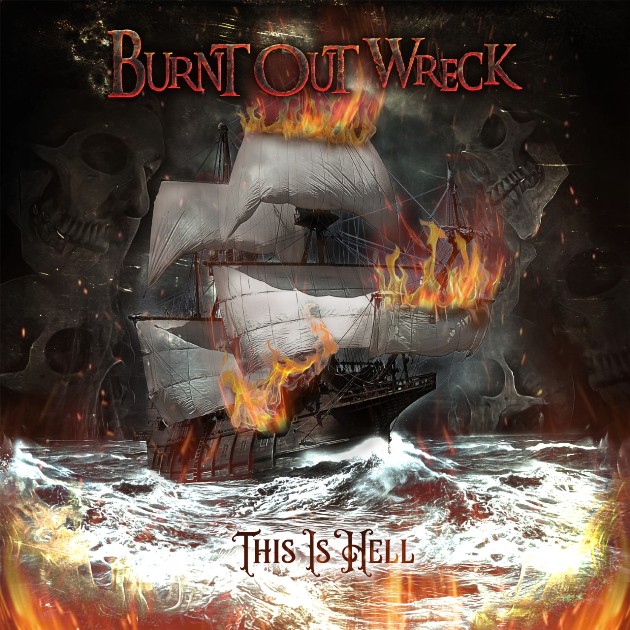 Having traded in his drum stool with Heavy Pettin’ to stand in front of the microphone, moved onto Mother’s Ruin then took more earnestly to the role of songwriter before forming Burnt Out Wreck who released theirdebut album, Swallow, in 2017.

“It’s an angry set of songs that follows on in the same vein as Swallow, but a bigger sound,” continued Moat. “It has drained me mentally and physically, made in eleven days start to finish, I cracked the whip on the entire band & they agreed it was worth it!”

Ahead of This Is Hell’s release the band has lifted the opening track as a new single that’s out now. In fact you can watch a lyric video of ‘Dead Or Alive’ right here at RAMzine – And it’s a raunchy rocker to be sure!

You can purchase the single and pre-order the album by clicking here , online at Amazon and through Proper Music. The band are also planning to head out on tour, including dates supporting former UFO & Waysted bass player Pete Way’s new solo band. 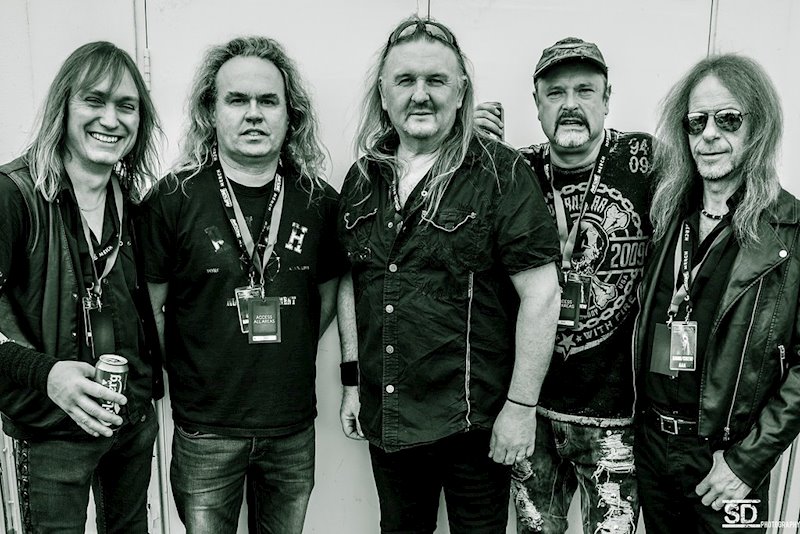