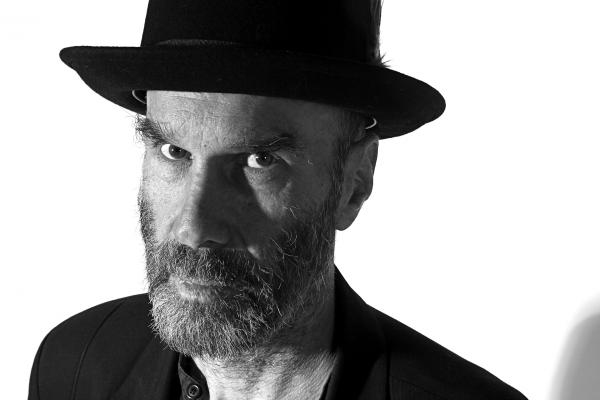 Heroic Charlie Lankester has announced a UK tour in support of his new album Song In a Minor Key beginning with a free show at Harrogate’s Blues Bar despite his hepatocellular carcinoma – an incurable cancer of the liver.

The blues rocker singer song writer first hit the scene in the late 70s and spent four years in Aussie outfit The Last Chance Café who went on to gain support slots with Fats Domino, BB King and the legendary AC/DC. However when the band split he moved to Europe and trained as an Osteopath towards the end of the 80s. After spending the last 2 decades as osteopath by day and musician by night, he gained a reputation for his incredible keyboard skills and met with his fellow band members to form Charlie Lankester and the Mojo Killers.