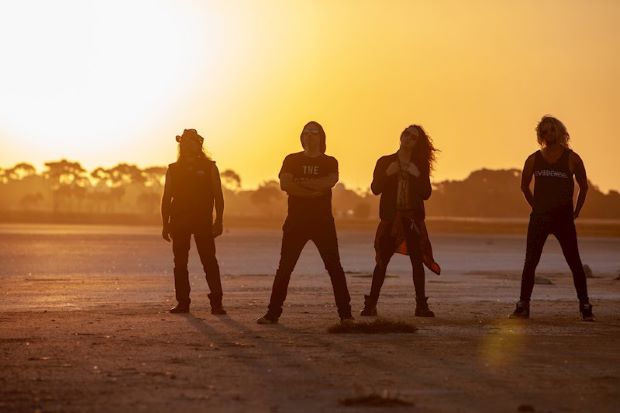 Melbourne based four-piece Cicadastone willrelease their second album Cold Chamber later this year through Golden Robot Records, and ahead of that they’ve brough out a new single titled ‘Box Of Anger’.

Formed in 2013 by founding members and brothers Mat and Mark Robins, the band has spent the last few years honing their sound and live show, as well as constantly writing and releasing music, their debut album appearing in 2016 and titled Chance Collide. The new album is said to continue to push grunge rock boundaries and be a natural progression forward for the band.

‘Box Of Anger’ is taken from the album and questions how if the world media has controlled society through TV for decades how do we know it’s accurate?

You can stream and buy the single here.

You can also watch the video for it right here at RAMzine.