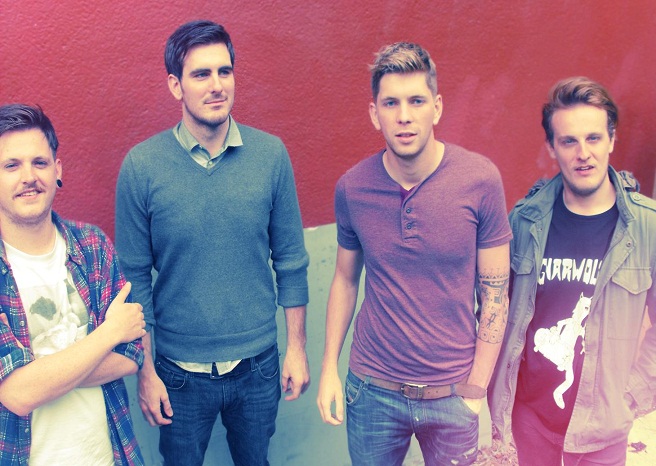 Coastline have announced details for their debut mini-album, entitled Taken Under, due to be released March 4th.

The boys have described Taken Under as their attempt to lift the ‘emo’ tag on their band.

Guitarist Simon Gearing stated, “The overall theme on this record is an uplifting one” and “none of these tracks are doom and gloom”.

As well as the new direction, the sound of the new material has been described as reflective of the DIY style Coastline undertook in the recording of Taken Under. The mini-album was entirely recorded, mixed and produced at the band member’s homes and the boys are said to have included “walls of glittering hooks” and “life affirming melodies”.

You can buy the first single and title-track from Taken Under here and download a free track from Coastline here.