ME Announce Their Debut Album ‘Even The Odd Ones Out’ 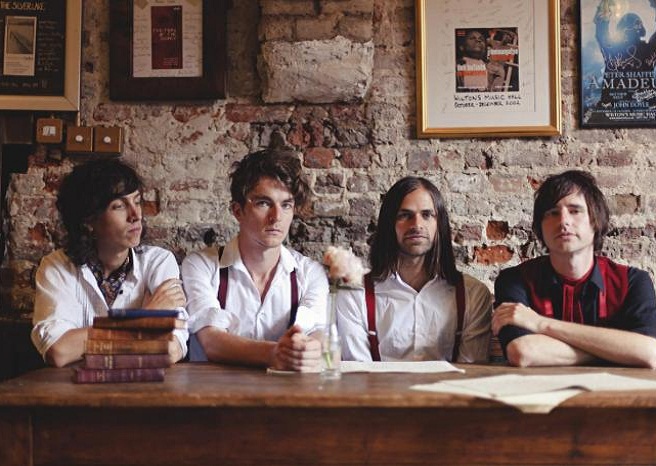 Aussie rock group ME have revealed details of their debut album and released a new single for free download.

The album, entitled Even The Odd Ones Out, is due to be released 25th February. ME have said the albums 12 tracks are a result of “five great years in Melbourne, surrounded by a thriving music scene and embracing musical community”.

The first single from Even The Odd Ones Out, Your Favourite Colour has been graciously released for free by the boys and is available to hear and download here.

Even The Odd Ones Out is available to pre-order from here.

ME will also be touring the UK this March.