Coldrain announce UK tour for May 2016 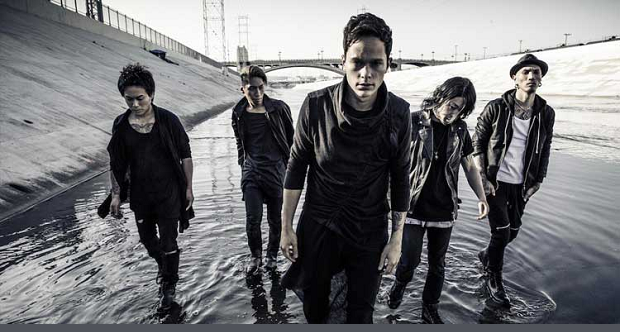 After their phenomenal European tour with Bullet For My Valentine and While She Sleeps, Japanese rockers coldrain have announced their first UK headline tour.

Tour dates are below:

Tickets for all dates are on sale now from: http://www.coldrain-worldwide.com/