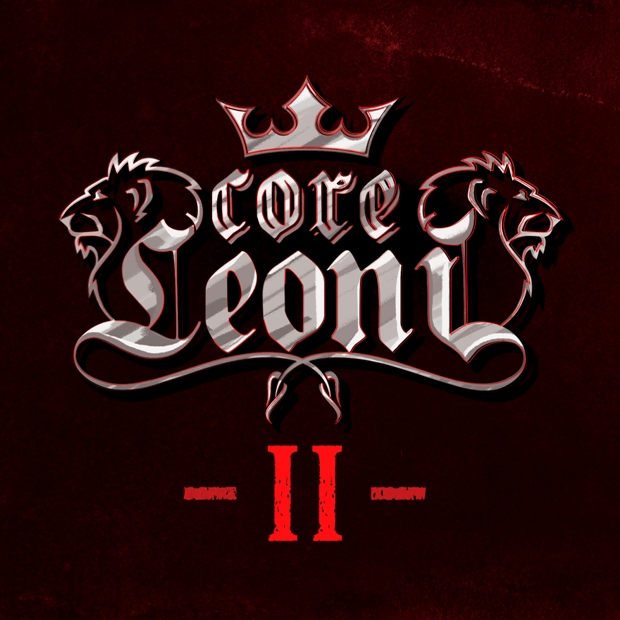 Following the release of their recent album, Swiss rock band CoreLeoni has lifted a track off it as their new single.

CoreLeoni II is out on AFM Records, and the single is ‘Angel’. It’s a track that will be familiar to many of CoreLeoni’s parent band, major international act Gotthard.

Following the tour celebrations for Gotthard’s 25th anniversary, co-founder, guitarist and chief songwriter Leo Leoni realised the band were having to increasingly leave older numbers out of their set and set about putting a new touring band that could perform some of those.

Thus was formed CoreLeoni featuring a number of early Gotthard members alongside Rainbow’s Ronnie Romero on lead vocals. The touring led to a debut album, and now a second. Alongside a number of recordings of the parent band’s early tracks, several benefitting from a richer rhythm section sound, the new album contains two brand new tracks and a cover of John Lee Hooker’s ‘Boom Boom Boom’.

CoreLeoni also has a video out in support of their version of ‘Angel’  that you can watch right here at RAMzine.

CoreLeoni II can be ordered by clicking here.