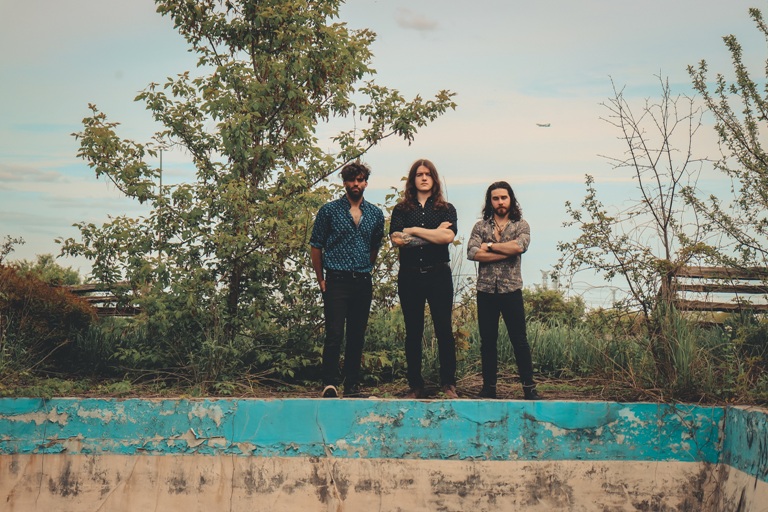 Canadian power trio The Jailbirds has just released a video for the track ‘Black Madonna’, taken from their recently released EP, The Black River, out now on Golden Robot Records.

Over the last three years, guitarist/vocalist Myke Penney, bass player Liam Hills, and drummer Eric Parent have performed extensively across Ontario to become Winners of Best Rock Band at the 2018 Mississauga Music Awards. With a blend of music where grunge and glamour and a southern tinge collide with classic rock roots that’s lead to the aforementioned release of four song strong The Black River.

2019 has proved to be a huge year for The Jailbirds, receiving national critical acclaim and radio airplay, and already preparing for the releases of a new EP next year.

You can watch the video for ‘Black Madonna’ by The Jailbirds here at RAMzine and stream it on Spotify.