Wille & The Bandits Gunning for More 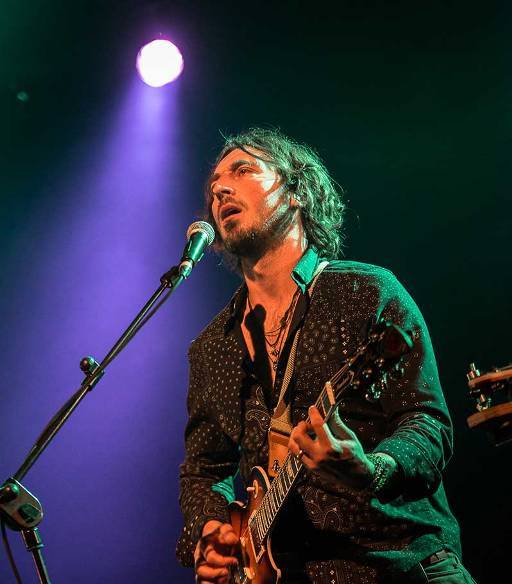 Recently returned from their first American tour, Wille & The Bandits will be travelling the length and breadth of the UK on another not-to-be missed tour in the new year.

Paving the way the band has released a new single, ‘Victim Of The Night’, taken from their critically acclaimed album Paths.

As evidenced on Paths, Wille & The Bandits take the music of the late 60s and 70s , mix in rock and roll, add a contemporary approach, and combine elements of world music, dance music and hip-hop, to create something uniquely their own.

And live, it can’t be denied each of them is a phenomenal performer.

The tour begins in February and dates listed below, and there’s a video for ‘Victim Of The Night’ that you can watch right here at RAMzine. 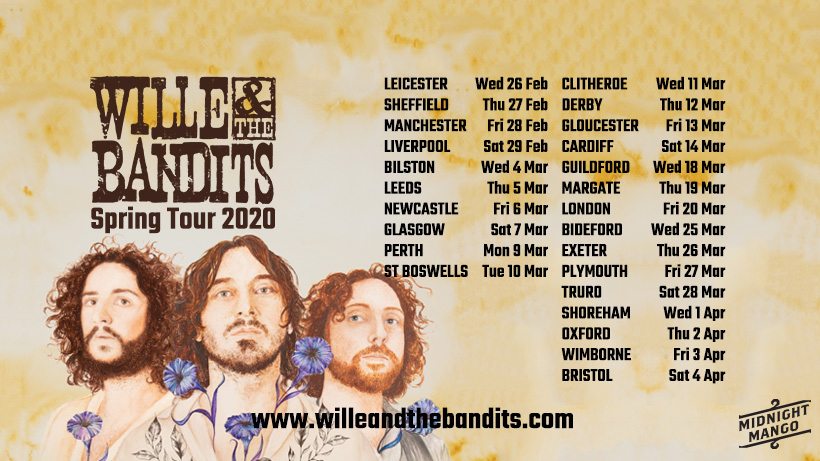