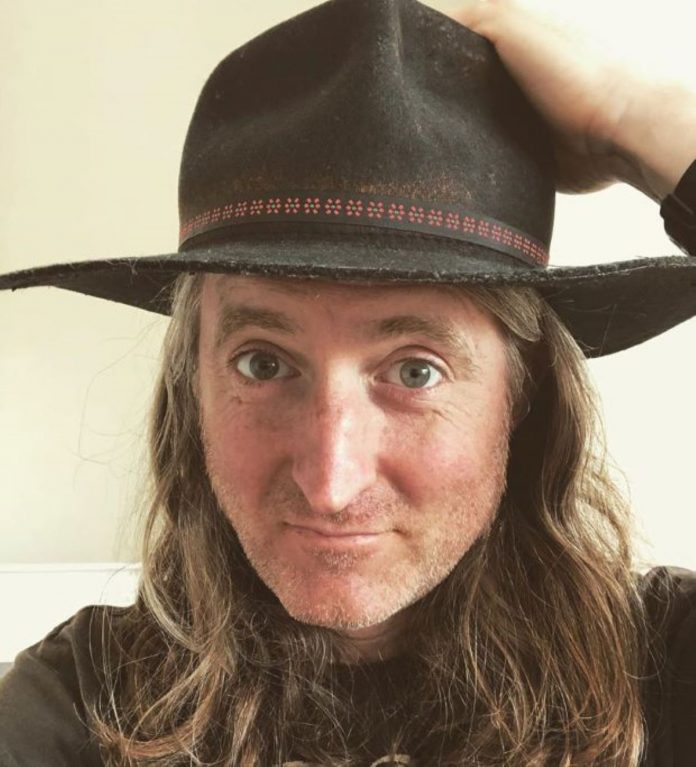 Cormac Neeson’s highly acclaimed White Feather album has now been reissued with bonus tracks but the 14 date UK & Ireland songwriter club tour in support of the record has now been cancelled due to the ongoing uncertainty in the live sector caused by the continuing covid pandemic.

However, Neeson performed a very special live streaming event on 5th November from Hillview Studios Northern Ireland during that he performed the full White Feather album with his band and special guests, plus there are activities due today too.

The 32nd edition of Neeson’s Facebook Cocoons live performance “in the round” event will take place with artists from the Social Family Record label. Cocoons is an international songwriter/performance event that Neeson started back in April 2020 and has now grown to over 3,000 members from all over the world, with a weekly selection of five artists usually performing two songs each on a Saturday evening ‘in the round’.

The Deluxe Edition of White Feather is 16 tracks including two brand new studio recordings, three bonus tracks and the new radio mix of ‘Do Something Today’. Originally released only as a ten-track limited edition, the original album received critical acclaim across the board.

Every single copy of the new deluxe and Vinyl versions ordered through Neeson’s webstore will be personally signed by him as a special thank you to fans for their “incredible patience and support”. You can buy it by clicking here.

And, if you want to know what the lead singer with The Answer’s solo album might sound like, then you are advised to check out Tom Nixon’s review of the record at RAMzine by clicking here.

Neeson said: “I’m thrilled that White Feather will finally be released as a full 16 track version with vinyl but I’m just so sorry that I won’t be able to perform to my fans on the planned November 2020 tour. It would have been such a joyous and uplifting occasion but for all the reasons we know, it can’t happen at this time. I will sign every single copy which fans purchase and will continue to play online as much as possible as performing is the one thing that keeps us all sane! Thanks so much for all the love and support!”

Friday’s live performance has subsequently been released for general viewing via Youtube and you can watch that performance at your leisure below… But don’t be afraid to make a donation!