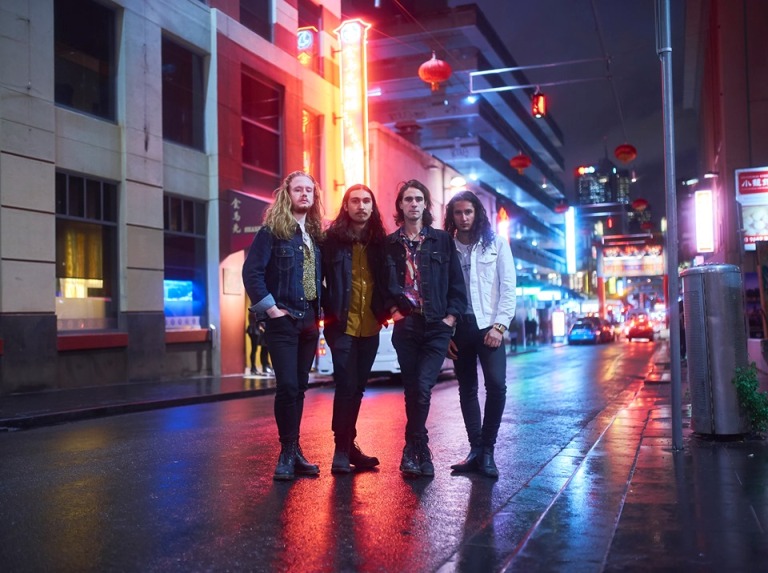 The release of 2018 singles ‘Feast of Friends’ and ‘Let it Roll’  led to sold out show and a massive East Coast Tour in Australia. With more releases just around the corner, and massive plans for the rest of the year they’re being touted as an act to watch out for down under.

‘Sucker For Pain’ can be beard on Spotify while you can check out the video for previous single ‘Feast of Friends’ right here at RAMzine.