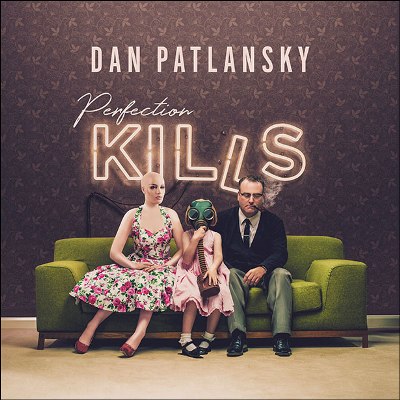 Dan Patlansky has a new album Perfection Kills, released on Friday 2nd February 2018 ahead of six headline concerts in March. Not that the South African award-winning guitarist and songwriter is taking it easy this side of Christmas as he’s currently out on tour supporting Joanne Shaw Taylor and will releasing new single ‘Dog Day’.

Perfection Kills was recorded at Scherzo Productions, in Patlansky’s home town of Pretoria, South Africa. The record was also produced by Patlanskly, something he hadn’t done in years. “I learnt so much working with Theo Crous who was the producer on my previous two albums Dear Silence Thieves and Introvertigo,” said Patlansky. “I worked on pre-production and song writing with Theo on a couple of the tracks for Perfection Kills and applied what I learnt to the recording and production process of the album.

“Perfection Kills is all about my vision of making a record that still makes the song writing a priority as in the past, the final product delivers a far more real and organic result.

“The songs are still the priority and always will be, but on this album they come across far closer to the way they will sound live.  This is the album I’ve wanted to make for a few years now. So all I wanted to do was get the sound and production in my head across to the listeners in a raw and charmingly rough way.

“I got together with the band once I had basic ideas and messed about with them in a rehearsal space for a week,” Patlansky said. “I went back tweaked a few and then we were ready for the studio. The recording process was semi-live and took two weeks to complete.

Alongside Patlansky on vocals and guitar there’s Clint Falconer on bass guitar, Andy Maritz on drums, and Dean Barrett playing keyboards, with Jaco Naudé recording and engineering the album that was later mixed by Stefan Swart, and mastered by Pete Lyman at Infrasonic Mastering in the USA.

The guitarist describes the underlying concept behind the album thus:  “In any art form perfection doesn’t exist because there is no yard stick to measure it by. The pursuit of perfection ends up doing far more harm to the art than good. This was the mind set we adhered to when we went into the recording studio, ‘Why try to be perfect?’” He continued: “The meaning behind Perfection Kills? It’s the pursuit of perfection in any art form is futile. It often does more harm than good, for both the artist on a personal level, as well as the art form itself.”

Dan Patlansky is already preparing to add some of the new songs featured on Perfection Kills to his band’s live set list:
“The first single, ‘Dog Day, and the songs ‘Johnny’, ‘Mayday’ and ‘Too Far Gone’ are first that come to mind. I think all the songs will translate at a different level compared to previous songs on the live stage. I cannot wait to test drive the tunes.”

Perfection Kills will be released on CD, 180 gram vinyl and has been mastered for itunes digital and standard digital download.

Tickets are available for all concerts via the Gig Cartel and Dan Patlansky‘s website. You can read Ramzine’s feature interview with Dan Patlansky by clicking here. 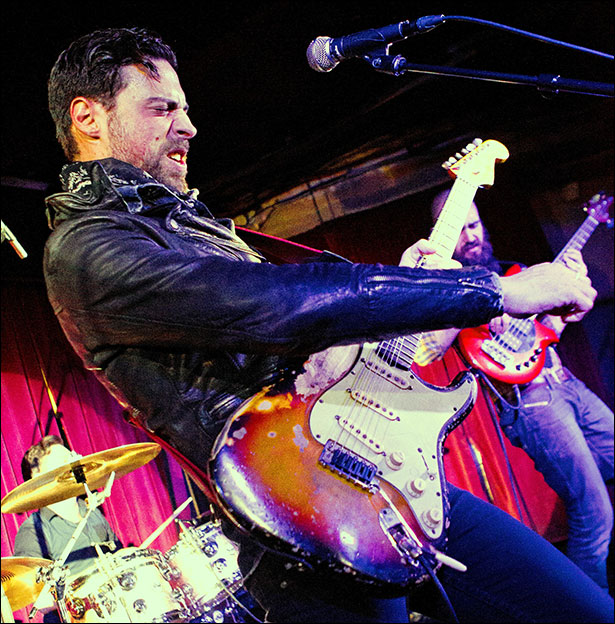