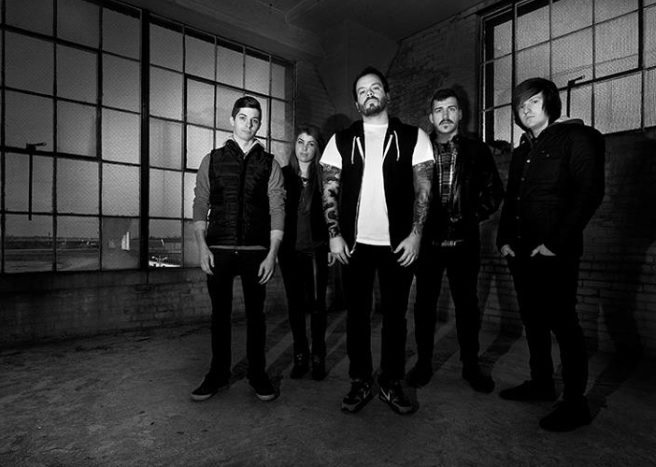 DANGEЯKIDS have announced a release date and track listing for their upcoming album.

Collapse will be released on September the 16th via Rise Records. The album was self-produced and engineered by the band’s frontman Tyler Smyth, who had this to say:

“Producing and recording the album ourselves allowed us the rare opportunity to draw our own lines, both lyrically and sonically. We were able to create a level of sincerity in our music that we might not have been able to achieve otherwise. Everyone in this band gave a piece of themselves to make this record happen, so we felt we owed it to each other to give nothing less than our best.”

The album was also a reminder of the singer’s bad times:

“Collapse is a somewhat unstable album because it comes from such an unstable time in my life. It’s heartfelt and genuine in a way I can’t explain – It’s like it hurts and heals at the same time.”

As a preview for the album, DANGEЯKIDS have posted this lyric video for the track Hostage which you can check out below!

The track listing for Collapse is as follows: