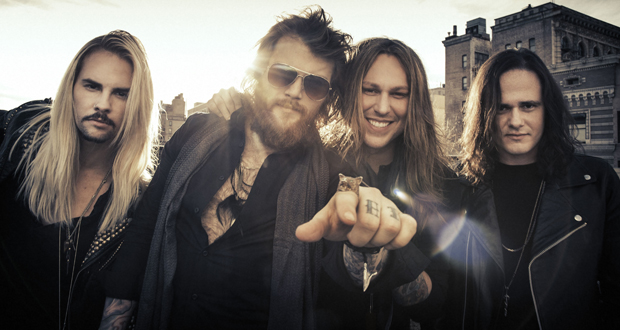 After dates being changed and pushed back by the label, the self-titled debut album now has an official release date of 20th March 2015, via Roadrunner Records.

The album was recorded at Steakhouse Studio in North Hollywood, CA and produced by Kato Khandwala (The Pretty Reckless) along with Worsnop, George and Agra.  The album is available to pre-order now over at iTunes –smarturl.it/weareharlot and www.weareharlot.com.

The first released single is ‘Dancing On Nails‘, watch below and make your verdict.