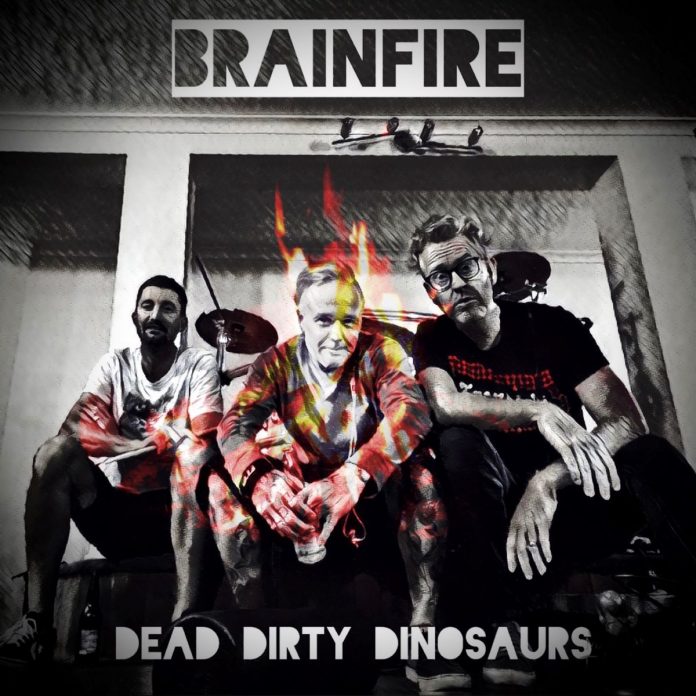 Aussie punks Dead Dirty Dinosaurs  dropped their last single and video, ‘Catalyst’, a while back, so they are ready to follow it up with another one – ‘Brainfire’, will be released on the 5th of October through Riot Records.

‘Brainfire’ is another noisy banger from the Brisbane trio that’s landing as Brisbane’s east coast is about to heat up and get ready for summer down under (barbeques on the beach come Christmas also being a way of life in Australia). The song’s intended to warm you from the inside out and take you on a heartfelt journey.

The band released their latest EP Too Many Questions: The Abbey Road Masters (Remastered) back in March through Riot Record and kept the momentum rolling with singles ‘Catalyst’ and ‘Delirious’ during the interim.

You can pre-save/pre-order ‘Brainfire’ here and catch the video to it right here at RAMzine.t right