Death-grind Veterans Reinfection Are Back! 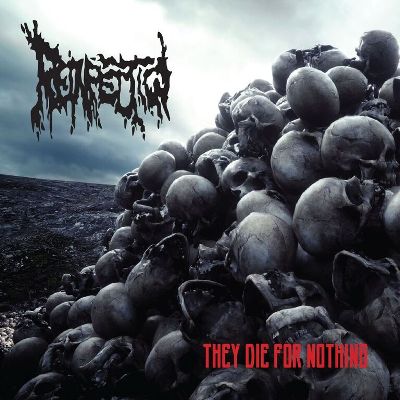 Following years of silence, brutal death-grind veterans Reinfection are back. The band has signed a deal with Deformeathing Production, that has begun with the reissuing of their now hard-to-find debut album, They Die for Nothing that will be out on 29th June.

Polish band Reinfection formed in 1994, self-releasing their debut The Edge of Her Existence four years later on cassette.  It was reported as presenting them as “one of the most brutal and sick bands in the metal scene at the time”. Following a year of touring they released the full-length album They Die for Nothing on Ablated Records.

They Die for Nothing  was recorded at Izabelin Studio and originally released in the USA by Ablated Records in 1999, being one for fans of death gore and grind metal.

Deformeathing Production’s reissue will be released as it was originally without new sound mastering or mixing. The only change will be a refreshed graphic design with new artwork and a thicker booklet. The album will be available as a standard jewel case CD with a 12-page booklet.

Following their debut album, Reinfection released a series of other shorter recordings and a compilation.  Their second full-length album is planned for a September 2018 release.

You can pre-order  Reinfection’s They Die for Nothing by clicking here and stream it on Bandcamp. 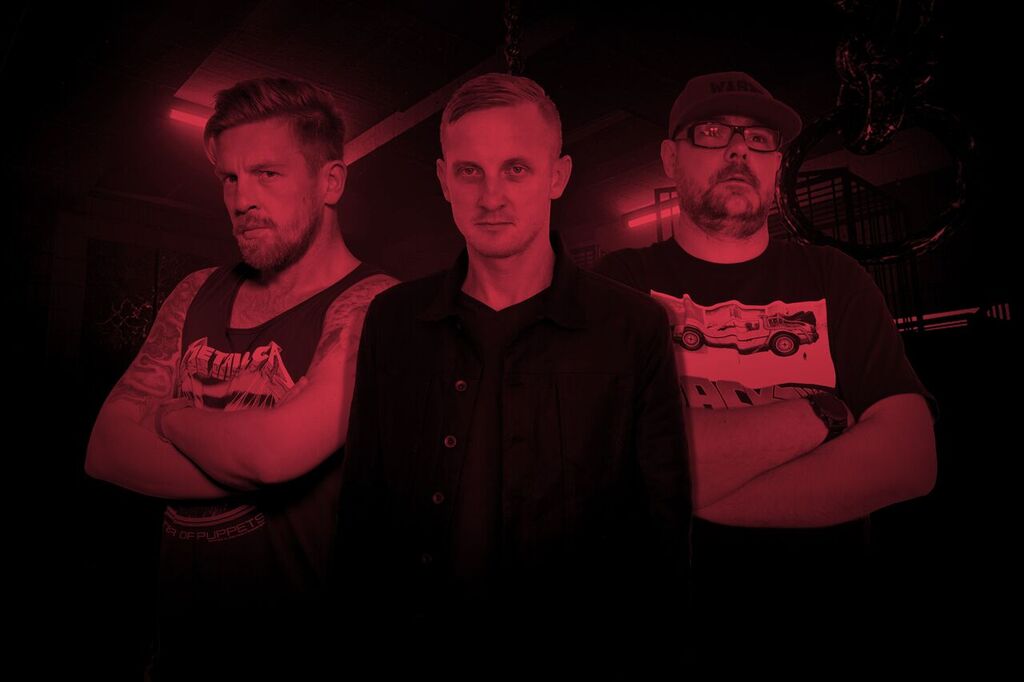