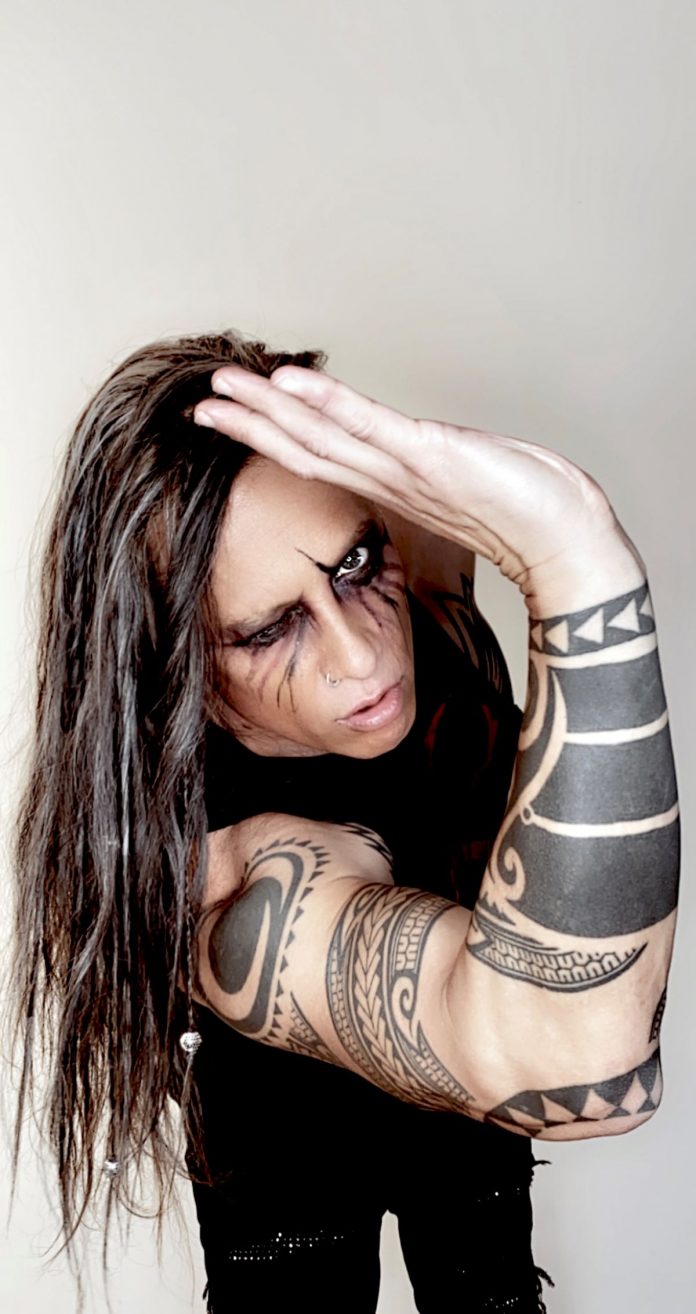 One of Australia’s most celebrated crossover acts of the 90s, Defryme, is back with a new single, ‘The Snake‘, out on 8th December, through Golden Robot Records. They are also putting the finishing touches to a brand-new album, Defryme 4.0, that is due for an early 2022 release.

‘The Snake’ is a hauntingly familiar stadium rock tragedy that tugs on the heartstrings and inspires, well not exactly, but it is a whole mess of rock n roll fun. Pure guitar driven rock, with a hell of a lot of melody and attitude.

Fronted by one Quinn Gardener-Kane, of whom it is said “could almost certainly be the love child of Iggy Pop and Debbie Harry”, Defryme got together in a time before mobile phones, social media and streaming services became the new normal. They were the kind of band people told stories about to their mates, bragged about seeing and couldn’t wait to see, hear and perform again.

The norm was sold out Defryme shows that were so packed with punters, that those in fear of missing out were snuck in through the back door. Sweat, cigarette smoke, stage diving, condensation dripping down the walls and smiles that were infectious were all tell-tale signs that you were a part of one of Defryme’s epic live shows.

Defryme were all over Australia’s radio stations, Quinn’s face was all over the TV and street press. Now, twenty-five years since their debut album Purekiller hit the top of the ARIA charts, they have inked a global deal with Australian rock label Golden Robot Records that will see a plethora of music being released.

Aside, from brand-new album, Defryme 4.0, the band’s previous works, Purekiller and Stylo Curiae, will be released on vinyl and streaming platforms for the first time ever.

In the meantime, you can order/save new single ‘The Snake’ here and watch the video for it here at RAMzine.