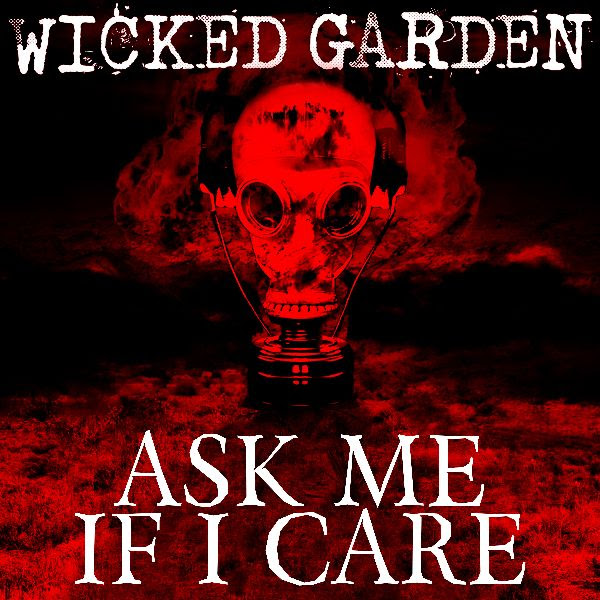 The song is ‘Ask Me If I Care’ and you can order it by clicking here and watch the video for it right here at RAMzine.

“It was written as a tribute to Pat Dinizio of The Smithereens,” explained frontman Dominick Muzio about the song, “I was huge fan and the day he passed I wanted to find a way to pay my respects for his influence. The song follows his structures, with a catchy, big hook.

“The solo was styled in the jangly, open note riffs The Smithereens used. The lyrics are about someone who presents themselves as being on your side, but in the end they have an ulterior motive, so you have to call them out on it.”

The video was directed by Muzio, produced by Nicholas Muzio and shot at Wall of Sound Studios in Las Vegas, depicting the band running through a live audition for the fictitious Big Unit Records and finding its company head, “Doc Wicked” (played by John Taylor Robinson) and his gal pal (The Divine Ms. Christina) involving themselves in a variety of situations ranging from taking selfies to a faux striptease, rather than focusing on the band.

If you enjoy the video, buy the single.