Dragonland & the Power Of The Nightstar 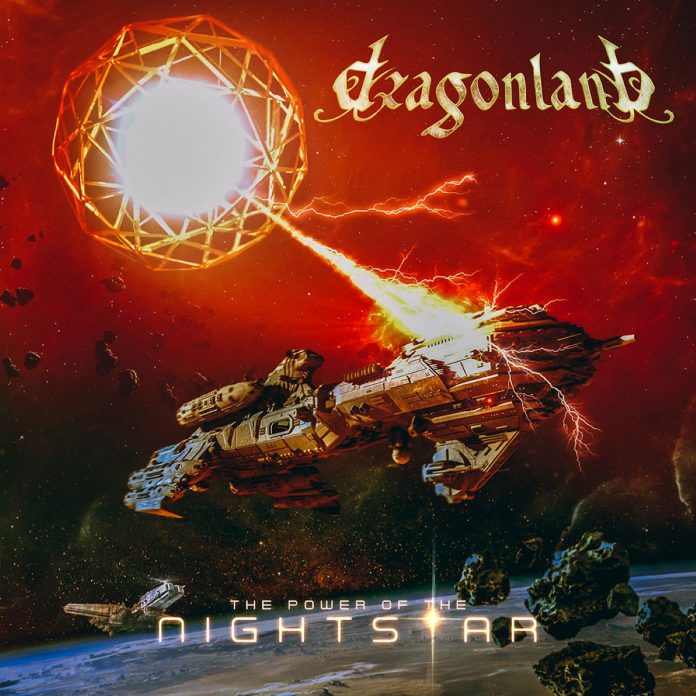 More than ten years without a new studio album could be reason enough for a band to fall into oblivion, in the case of Sweden’s Dragonland, that’s not the case for their fans.

Since the release of their debut The Battle Of The Ivory Plains (2001), new material continued to grow from year to year up to their 2011 release Under The Grey Banner. Now, Dragonland returns to the heavy music scene, with their brand-new single.

“We’re thrilled to finally unveil a small part of our forthcoming album,” the band revealed. “This explosive track is a centrepiece of the story line and presents a turning point for our protagonists whose new found hope is expressed in the uplifting chorus.”

‘The Power Of The Nightstar’. Is out now on all digital platforms here and you can check out the video here at RAMzine.