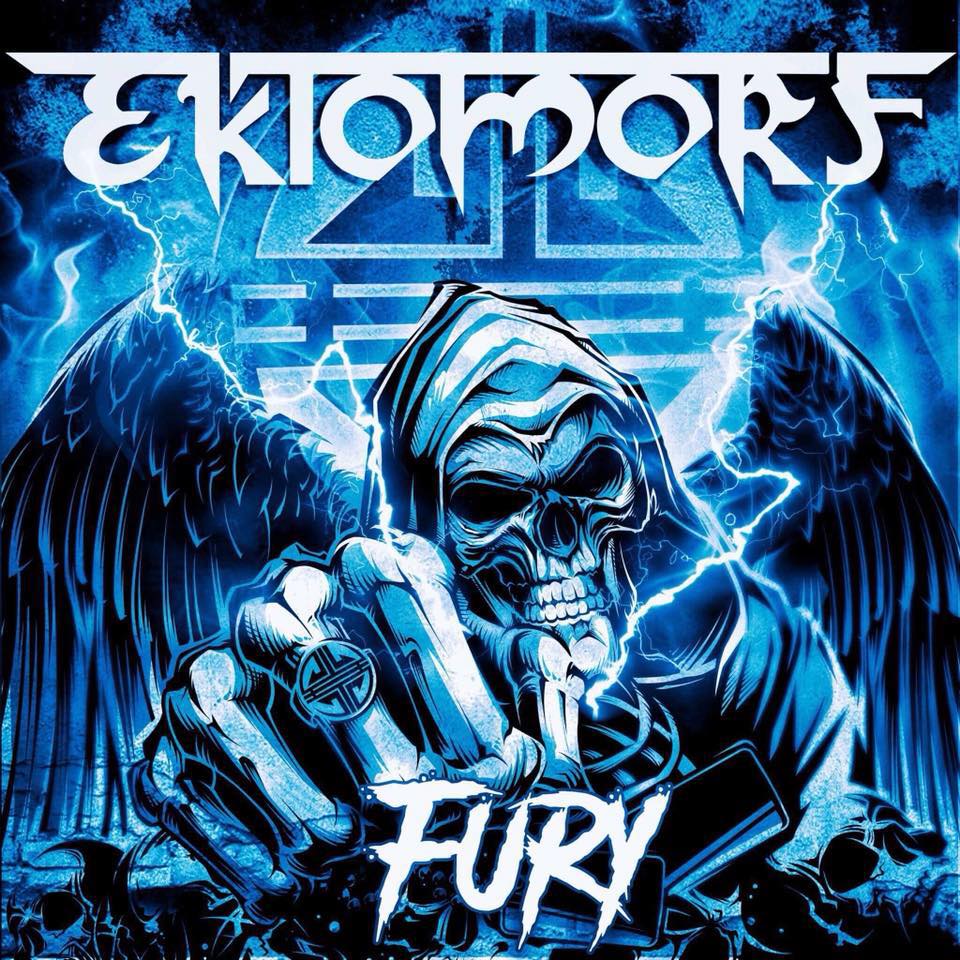 Featuring Zoltán Farkas (Vocals, guitar), Szebasztián Simon (Guitar), Attila Asztalos (Bass) and Dániel Szabó (Drums), Farkas is chief songwriter and the only remaining founder member of this group that first got together in 1993 in Mezökovacsháza, Hungary, a small city near the Romanian border.

Being from a gypsy background, Zoli found himself confronted by racism and other prejudices. Their lyrics reflect this situation and deal with discrimination, society, pain and anger, while expressing a strong will to survive and overcome all problems.

It was Danish producer Tue Madsen who first saw this in the band and helped them fine tune their musical identity, beginning with 2004’s Destroy and now with Fury. The results leading to Ektomorf becoming one of Hungary’s most successful bands and establishing an international career.