Seething Akira – I Am The Devil 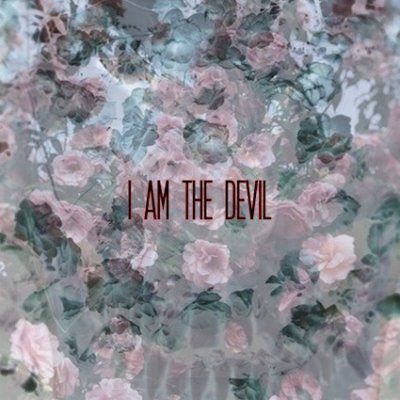 Described as “Brilliant as it is bonkers” and also “a little spicy” Seething Akira have released a video to accompany their new single ‘I Am The Devil‘ and you can watch it here at Ramzine.

“Releasing our latest single is a huge step as it symbolises the coming of our debut album,” commented the band. “It’s been a long hard process to pull it together, and we’re extremely excited to finally show people what we’ve been working on.”

Portsmouth-based Seething Akira are a  crossover band who first got together in 2011, when Charlie Bowes (writer, vocals, synthesiser and producer) and Kit Conrad (lead vocalist) decided they wanted to create a hybrid band of electronic synths, guitars and Beastie Boys style vocals.

Having spent the last four years fine-tuning their sound, Bowes and Conrad along with Ryan Jarrad-Keen (Guitar), Richard Speaight (Bass) and Stu Radcliffe (Drums) have supported the likes of Skindred, Senser and Pop Will Eat and played such festivals as Bloodstock and Mammothfest.

Seething Akira are currently finishing off their debut album Sleepy Skeletor with Jim Davies (Prodigy, Pitchshifter) sitting in the producer’s chair.  In the meantime ‘I Am The Devil’ can be bought digitally through Google, Deezer and iTunes and elsewhere, and you can watch the video right now.