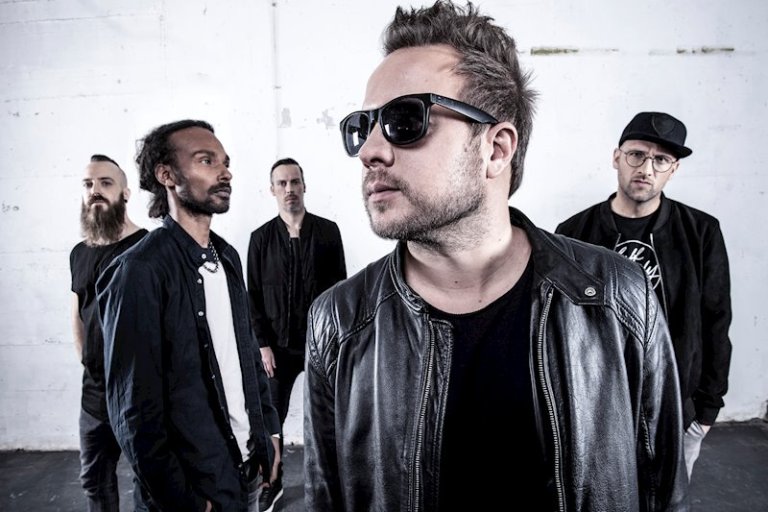 Founded in Munich, Bavara in 1995, Emil Bulls was put together by convent school friends and named after a children’s movie. Still going strong, the five-piece heavy metal band has been known to throw out the odd cover or two in their time, and unlikely ones at that.

The result of  that is Mixtape out on May 24th from AFM Records and before that, they dropped the first single from it, a cover of Destiny’s Child hit ‘Survivor’… Trust us, it’s not what you expect and you can check out the video for it here at Ramzine to decide for youselves.

With Mixtape, it has been said that Emil Bulls has given “a fresh metallic touch to their own personal favourite rock and pop songs and rebuilt them in their own inimitable style.”

“Between working on our albums we still have to blow off in other ways to dissipate our excess energy,” said von Freydorf; “So we decided to cover the songs to that we listened when we were young, in the 80s and 90s and which inspired us to make music by ourselves. On the other hand, we did not just want to confine ourselves to the most formative songs of our musical socialisation, but we venture to sprinkle in even modern bands and artists”.

After a long selection process and out of more than 300 songs, they picked 14  songs that ranged from Eminem, Ed Sheeran, Bruno Mars to Billy Idol, The Pixies, Placebo, and yes, Destiny’s Child.

“The lyrics are about always to cut one´s own path and never surrender, to my mind the statement fits perfectly with us as a band that survived almost 25 years in the rough shark pool called music business,” said von Freydorf. “We are incredibly grateful that our fans have been loyal to us for such a long time. With Mixtape we´re laying on another unexpected soundtrack for our common journey and inviting everyone to join us again.”