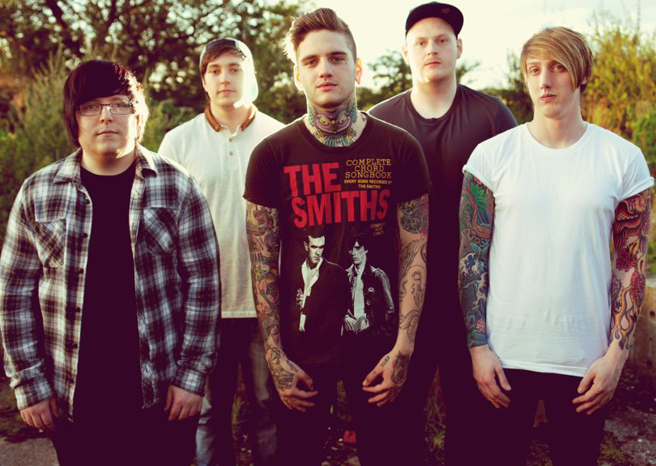 Jack Delany of The Eyes of a Traitor fame has taken up vocalist duties for Manchester melodic hardcore mob Empires Fade.

The band parted ways with previous vocalist Callum Galbraith a few weeks ago citing that it was a mutual decision due to his work commitments.

Empires Fade said on their Facebook page of Delany: “We feel we have now found the perfect member for the band.”

The band are currently recording new material. More details as they are announced.

Empires Fade will be playing the following house date in addition to their European tour between October-November.