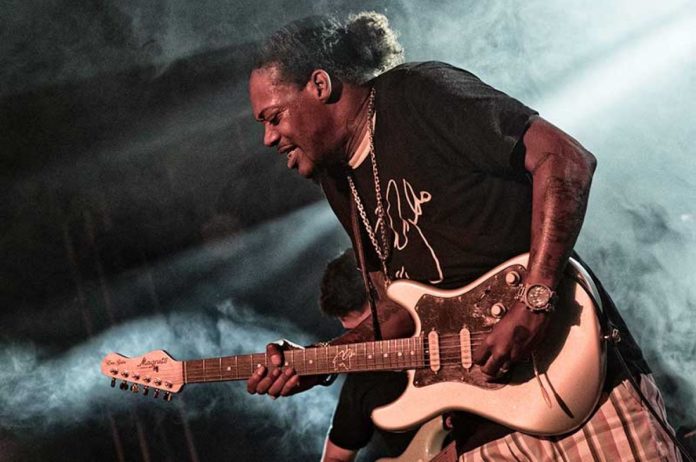 Musical chairs may well be adopted as a new all-encompassing genre for frustrated guitar players and bands out there as they deal with the ever-shifting international policies concerning the ongoing covid pandemic.

Acts are having to reschedule tours further and further into the future. The latest being American act

The tour was originally announced in support of his album The Bookends, released on the Provogue/Mascot Label Group back in in 2019. By then, who knows Gale may well have another record under his belt.

The positive side to this story is that critically acclaimed British Blues rock guitarist Danny Bryant will remain on board as special guest for the tour, ensuring continuity for those who’ve bought tickets in advance.

Indeed, previously bought tickets for all shows are still valid. Customers unable to attend the rescheduled date should contact their original point of purchase for a refund, while those looking to purchase them for 2022 should visit The Gig Cartel. 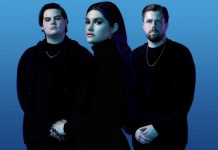 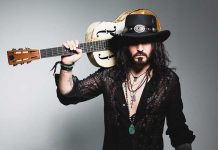 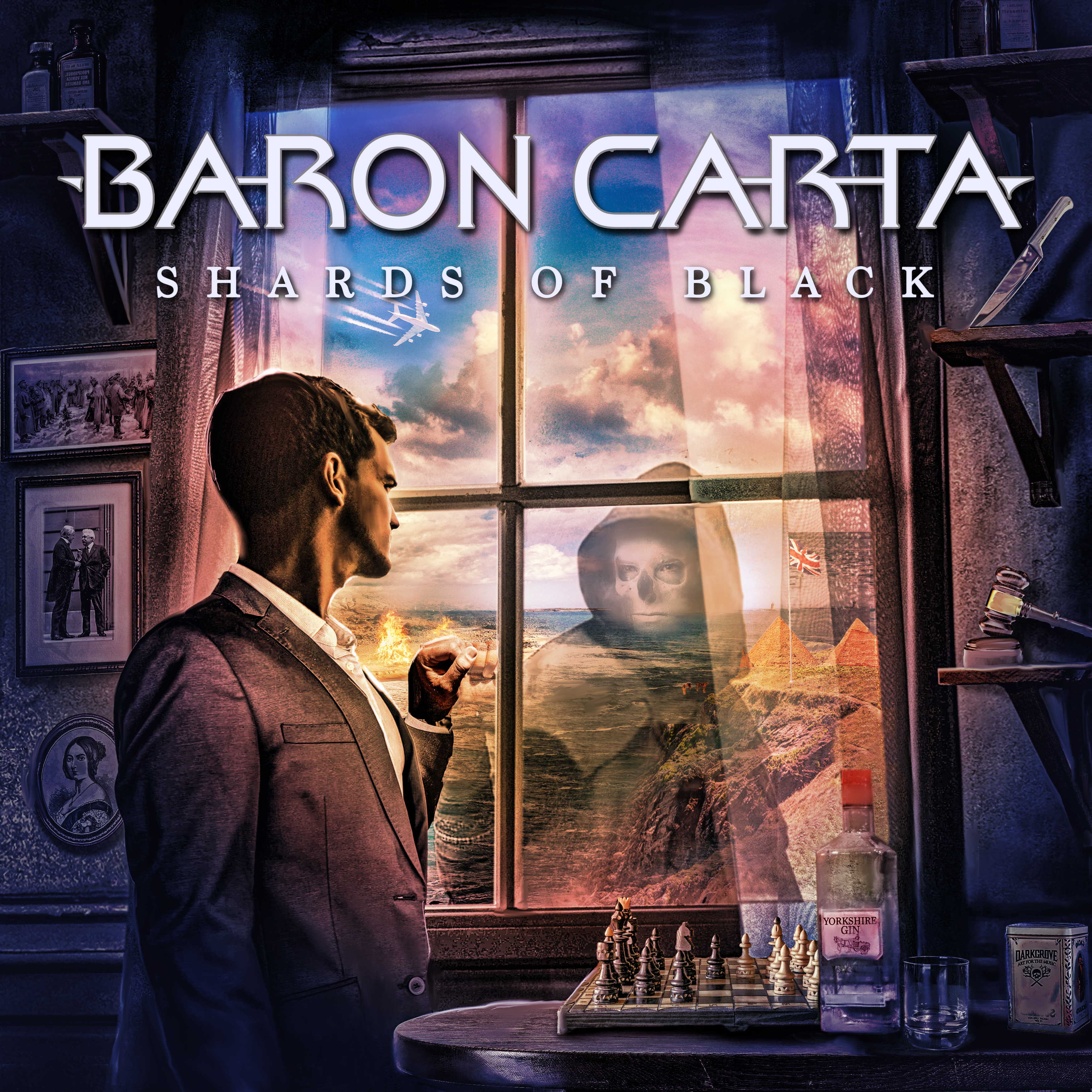 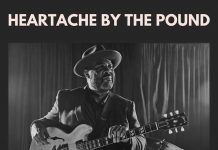 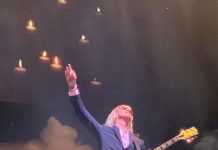 Davey Johnstone is Deeper than his Roots 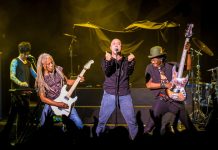 Let’s Hear It For The Dan Reed Network!