Feed The Rhino will sign your stuff + NEW VIDEO 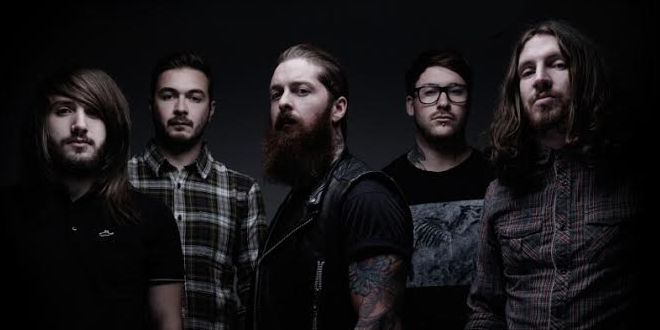 About to head out on tour, UK hardcore outfit Feed The Rhino have given fans the chance to get up close and personal with them (not in that way) with the announcement of an in store signing this week. The band have recently released a killer new record ‘The Sorrow and The Sound’ which includes a heap of fresh new material.

Having already toured with some great bands to date, the band are now very much the main event and will be unleashing carnage with a ferocious bombardment of headbang provoking gems. The guys have focused on bringing out the best record that they can produce and will be happy to put this to the stage.

The signing will take place at the Vans Store in Camden, which is directly opposite Camden Town Underground station, you can’t miss it. If you wanna catch them, it will take place between 5.30 and 6.30pm prior to the gig at the intimate Underworld in Camden Town. Bring CD’s, T-Shirts, Grandmothers.. whatever you fancy. If you have a rhino, I’d call in advance..

Check out the new video for ‘The Sorrow And The Sound’ here: 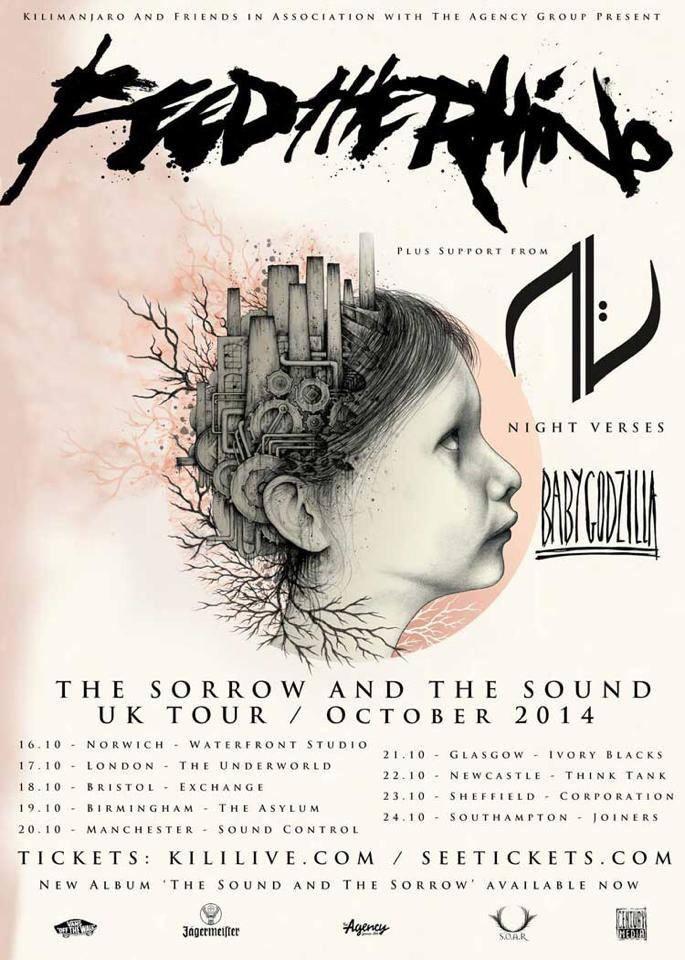