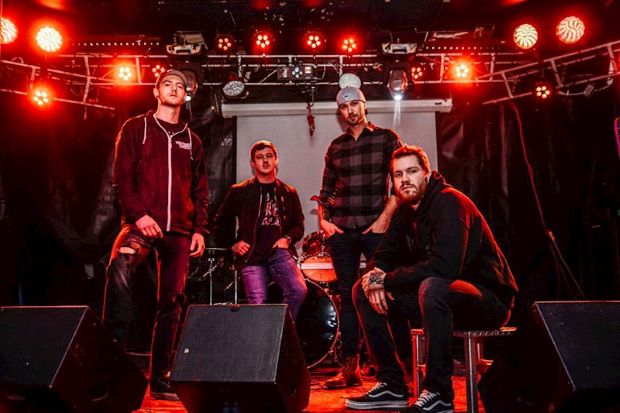 The sparing rock of ‘Tidal Waves’ echoes Alice In Chains, Filter, Bush and Led Zeppelin as it winds its way through an intricate and atmospheric rock journey.

You can listen, stream and buy  ‘Tidal Waves’ by Fortunate Losers by clicking here. 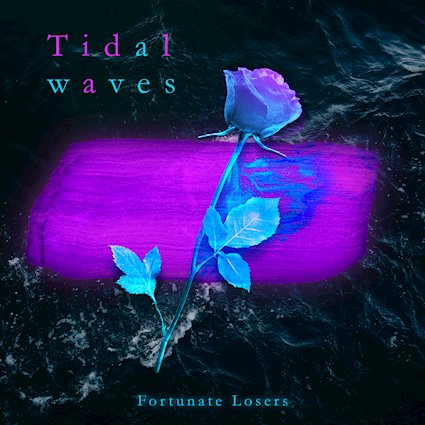