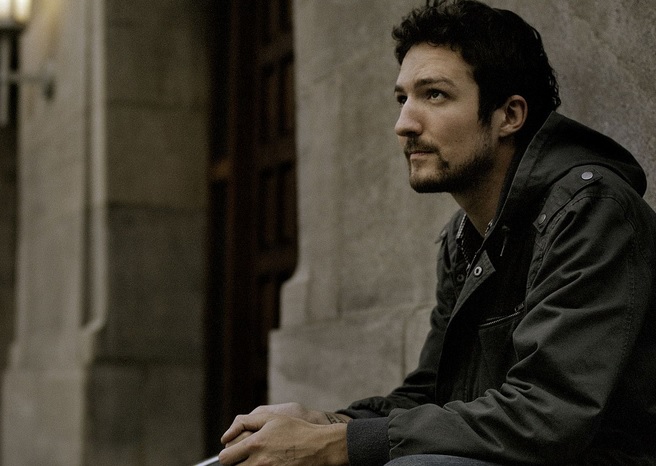 Frank Turner has revealed on his website he intends to perform a secret slot at this years 2000trees Music Festival.

The show is due to take place on the Thursday before the actual festival officially begins, meaning only fans with early entry tickets will get to see him play. Frank Turner will also be headlining the Friday of the festival with acts such as Mystery Jets, We Are The Ocean and Funeral For A Friend also appearing over the weekend.

In light of the reveal, organisers have announced they will release an extra 100 early entry tickets tomorrow morning (July 24th) at 7pm. One of the organisers, Andy Rae, commented:

“Everyone is very excited to see Frank Turner perform at a more intimate event. It’s his only small festival appearance of the summer and with so many of his friends performing we’re very excited to see what happens! We were keeping Thursday a secret – we wanted to give fans something special to remember – but now that Frank has spilled the beans we will put the extra Early Entry tickets on sale.”

Early entry tickets will be available to purchase from the festival’s official website upon release. Regular weekend tickets are available now. 2000trees Music Festival will take place from July 11th-13th at Upcote Farm in Gloucestershire.