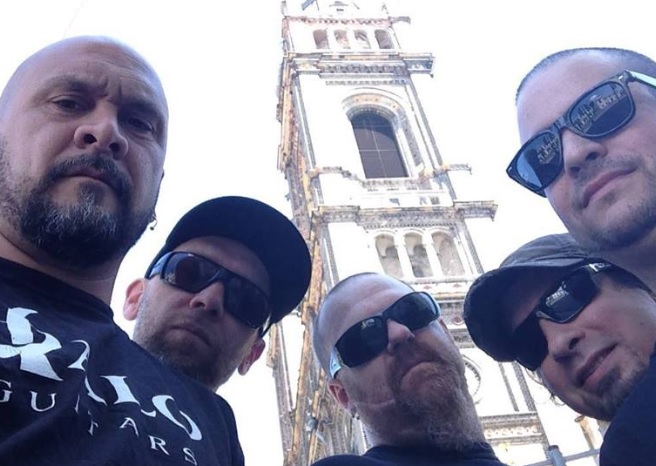 The new album, We’re All Gonna Die, is the group’s first release alongside Nuclear Blast Records and was produced by Zuess. Generation Kill and Exodus frontman Rob Dukes commented:

“We called this album We’re All Gonna Die because for the most part the lyrics are about the darker side of the existence of humans on this planet.  The album as a whole is so diverse, drawing from our influences that we grew up on.  I personally think this is the strongest vocal performance of my career, and as a band, we can’t wait for the hard rock/metal world to hear this album.”

Check out the track listing and artwork below! 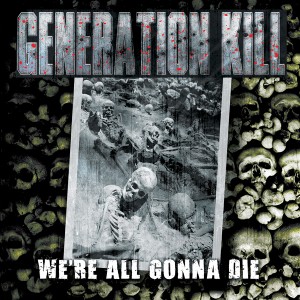 We’re All Gonna Die is due for release November 18th.