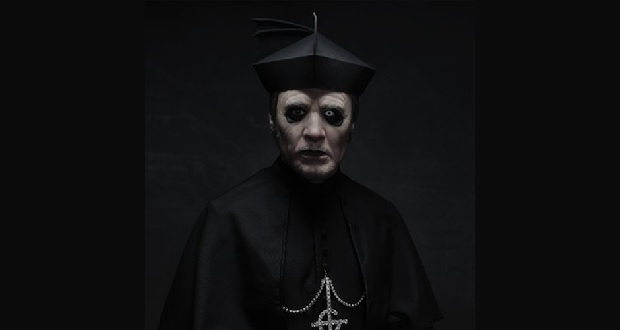 This is the first new material since their Popestar EP in 2016. As this is the internet, the track is now everywhere:

As you can tell, this is a natural progression for the band and will bring a more ‘heavy metal’ or prog influenced sound to the new album.

This follows the news Ghost have ordained their new vocalist Cardinal Copia. He is the first leader of Ghost who isn’t part of the Papa Emeritus bloodline. He may look different, but you can agree he certainly has the vocal chords [kayfabe]. Below is a video of the new ‘leader’ being revealed by Sister Of Sin and Papa Zero:

Keep your eyes and ears out for more new material by Ghost, coming soon.