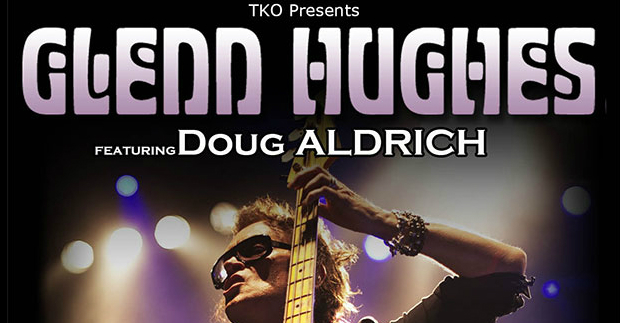 Glenn Hughes, a top drawer in Rock Music having been a part of some legendary bands (Trapeze, Deep Purple, even Black Sabbath in the mid 80’s). Hughes has had an eminent career, and is a true veteran of an era we are still trying to grasp onto.

He will this autumn be performing a solo tour, and has just expanded to add an extra date in Southampton! Joining Hughes for his UK shows will be the celebrated rock guitarist Doug Aldrich (Revolution Saints, formerly Whitesnake, Dio).

Special Guest on the tour is Jared James Nichols who will perform songs from his new album Old Glory & The Wild Revival.

The concerts will showcase highlights from Glenn’s career including and his solo material.  “It’s always a great pleasure for me to play in the UK,” says Hughes. 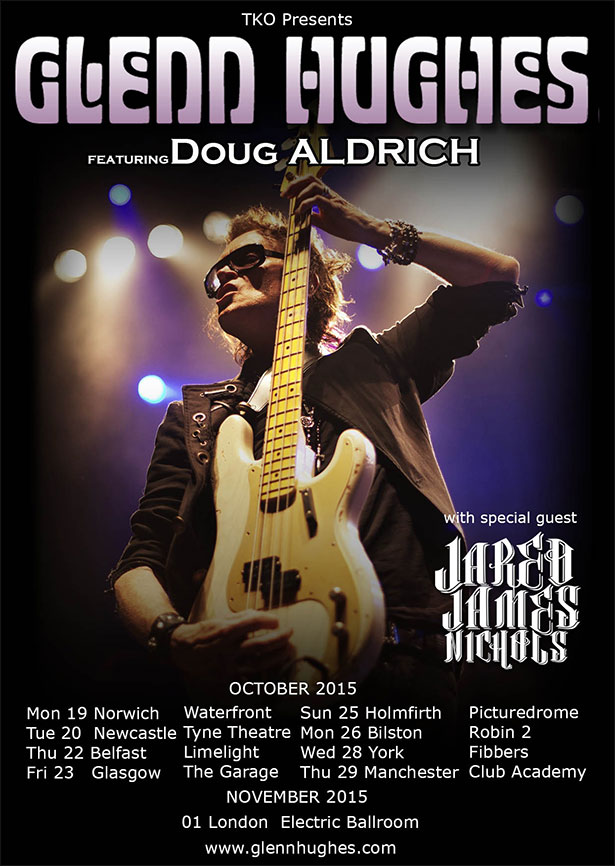