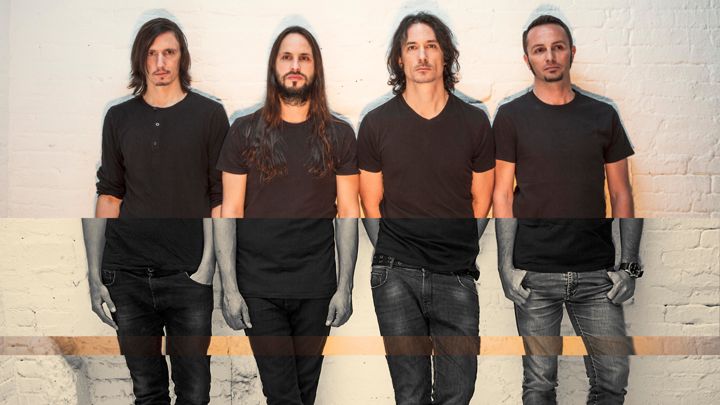 Gojira are back and in preparation for their new album, the band have released another new track entitled “Silvera”. The video can be found below.

This comes in addition to “Stranded” which was the first track the band released off of the highly anticipated new album “Magma” which is due to hit stores on June 17th.