Gone Too Long – The Answer New Single Out July 31st! 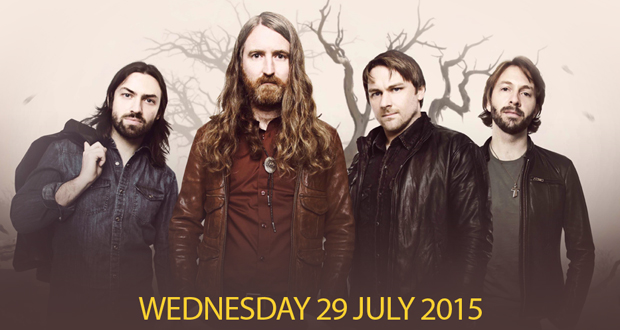 Currently promoting their Raise A Little Hell album over in the USA (supporting Whitesnake),  The Answer will be returning to Europe to play The Borderline in London on the 29th July (with Aaron Keylock as support) and assorted European festivals.

Tickets for the Borderline show are currently available and there’s the chance to win two VIP tickets and hang out with the band during sound check prior to the show, be presented with North American tour t-shirts and be featured in a documentary being made about The Answer. For more information click here. 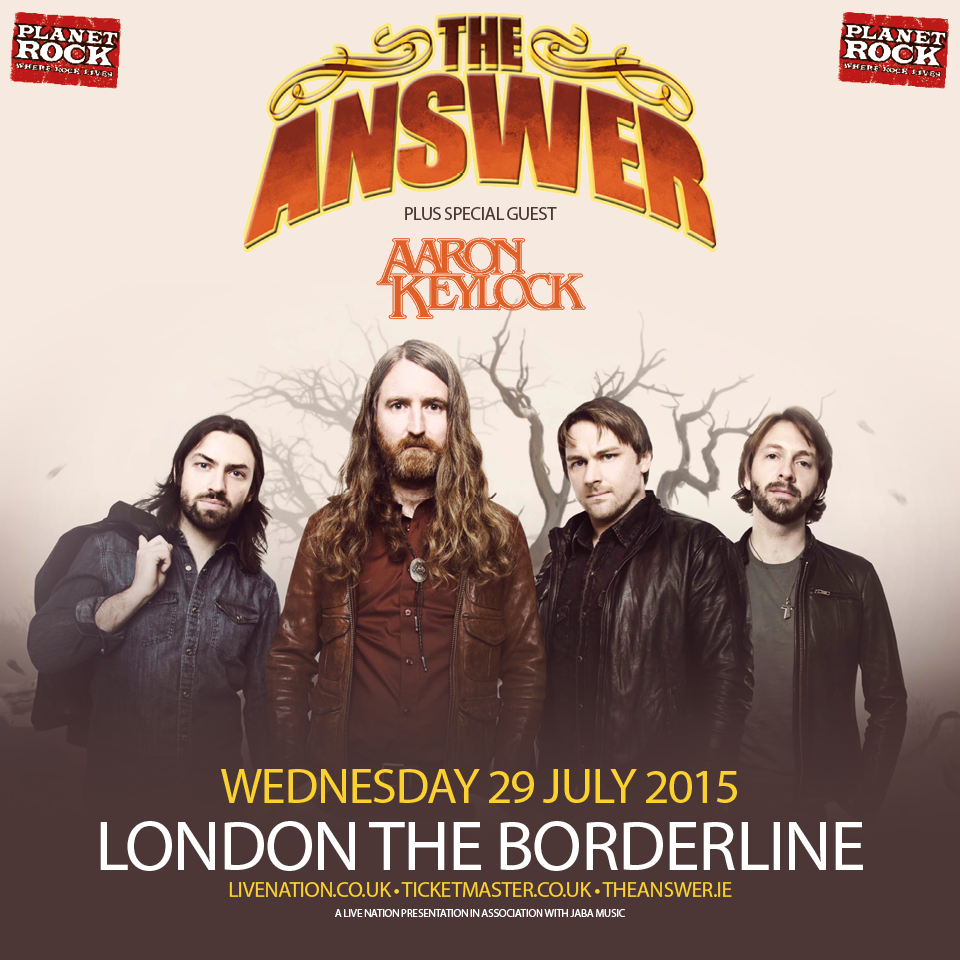