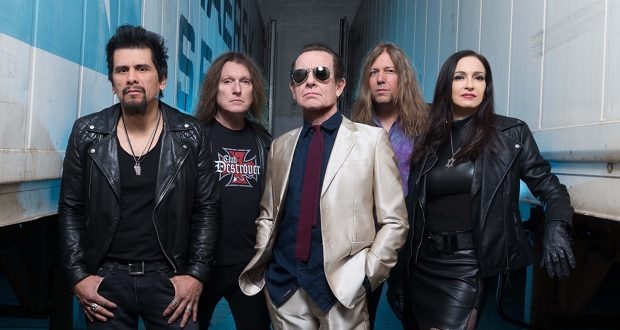 Graham Bonnet Band announce details on new album ‘Meanwhile, Back In The Garage’

Fresh off the Michael Schenker Fest tour, legendary vocalist Graham Bonnet preparing to return with a new version of the Graham Bonnet Band and a new album, Meanwhile, Back in the Garage.

Graham Bonnet is a hard rock legend, one of the finest vocalists of his generation with a lengthy pedigree of time served in many notable bands, including Rainbow, Michael Schenker Group, Alcatrazz and Impellitteri, to support the claim as to his renown. 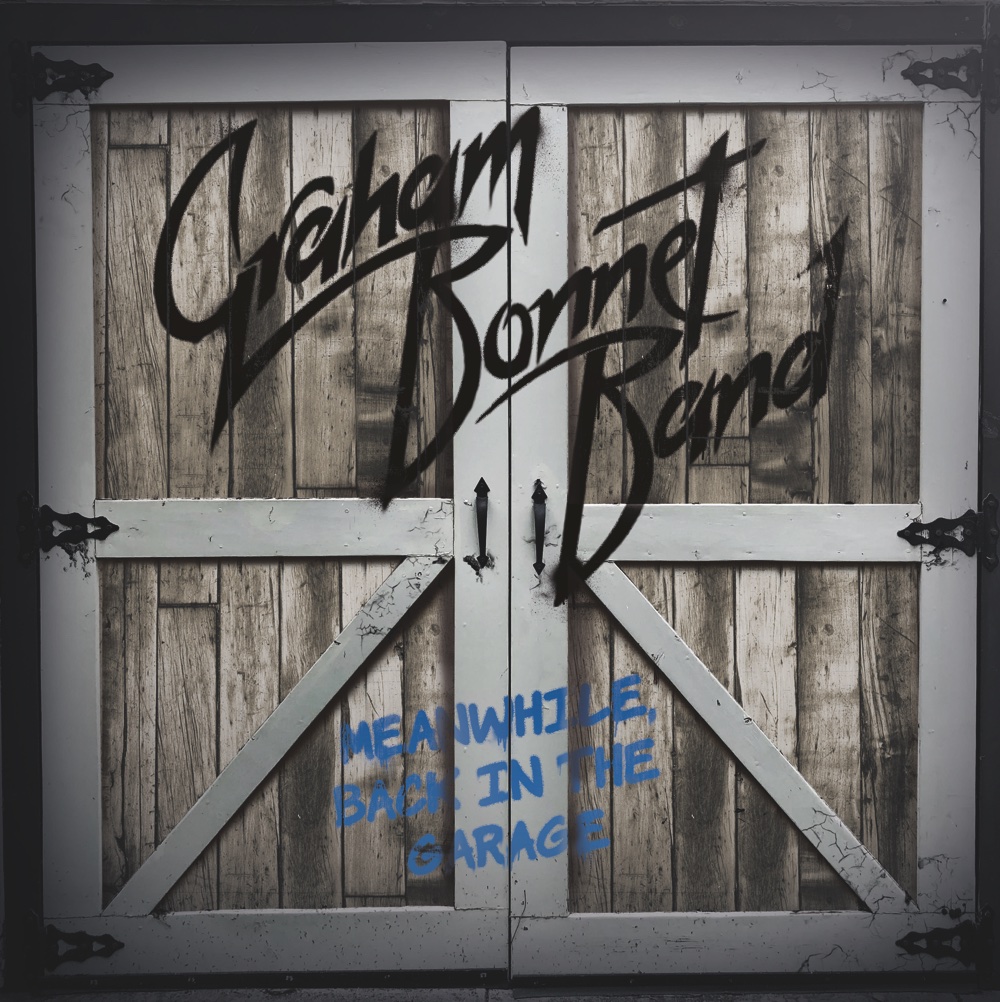 Bonnet had this to say:

“This is the most important album I have made in 35 years. I think fans of the classic Alcatrazz sound  will love this record. The first single is about any young band starting today, which is like it was back when I began. As the lyric says “Take a number, It’s a hell of a line”! I have had a fantastic career and been very fortunate to play with some great musicians. I hope there is a lot more touring and  recording to come!”

1  Meanwhile, Back In The Garage

8  Man On The Corner

9  We Don’t Need Another Hero

11  Heading Toward The Light

1  Night Of The Shooting Star (Intro)

2  Too Young To Die, Too Drunk To Live

8  Island In The Sun

Previous: Pretty Addicted “I like to cross the line of what’s acceptable in society”
Next: Blind River set to release new album