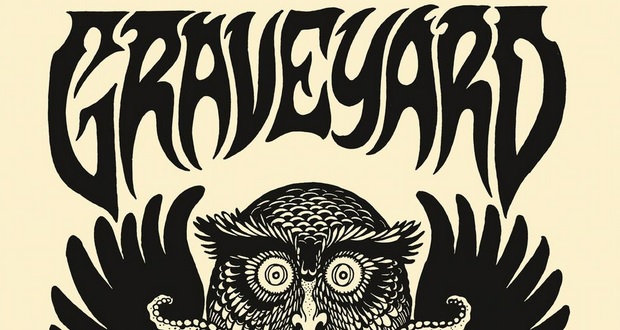 Groove rockers Graveyard have announced their new bassist as well as a new record.

Founding member and guitarist for their debut album, Truls Mörck will replace Rikard Edlund  as the band’s bass player. The group commented:

“A wise women once said: he who hesitates, masturbates. That’s why we haven’t wasted any time getting ready for the future. Take a look here to see what’s going on with the Graveyard.”

Check out the announcement below!

Mörck will feature on the band’s new album which is forecast for release this year.