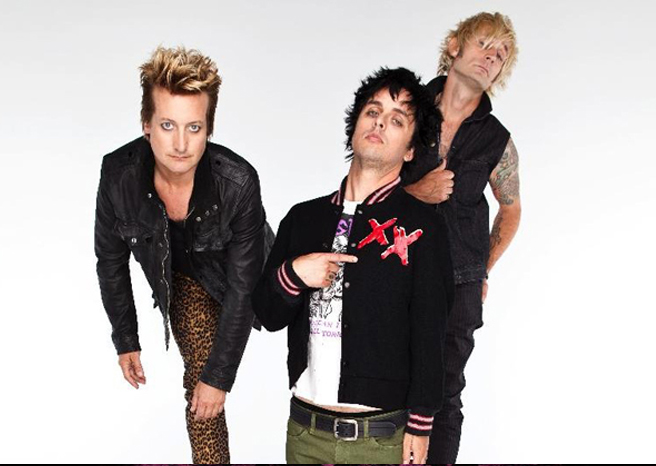 To celebrate the launch, Green Day have taken it upon themselves to create a set of 3 exclusive playlists for Nokia Music. Their specially made playlists will be on offer with other playlists made by a diverse collection of global artists. Fans can also make their own personalised playlists with the new ‘CREATE’ function that devises a playlist based on your favourite artists.

In addition to these playlists, Green Day will also be playing a special launch event. Details of this event can be found on the Nokia Music/AT&T tab on the bands Facebook page and by searching #NOKIAMUSICATTGREENDAY on twitter.