‘ME’ ANNOUNCE A NEW SINGLE 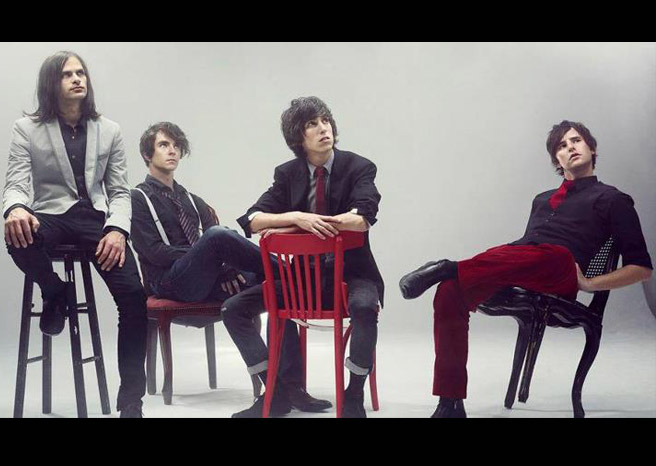 The ever rising rock bunch ME are back with a new double A-sided single entitled ‘Like a Fox/Rock and Roll Dandy’ set for release on 8th October 2012.

If you’ve been to see Kasabian, Death From Above 1979, King Charles, The Xcerts, Twin Atlantic or Panic! At the Disco then you’re probably familiar with these Australian rockers, especially since the latter tour saw them play to nearly 30,000 people in a mere 10 days.

The single will showcase ‘Like a Fox’ taken from the band’s mini album, ‘Another Story High’ and a brand new track, ‘Rock and Roll Dandy’, which tells the tale of an eccentric dandy in a homage to past musical glories.

ME have also announced themselves as support for Motion City Soundtrack on their UK tour. Dates as follows:

Check out the music video for ‘Like a Fox’ here: