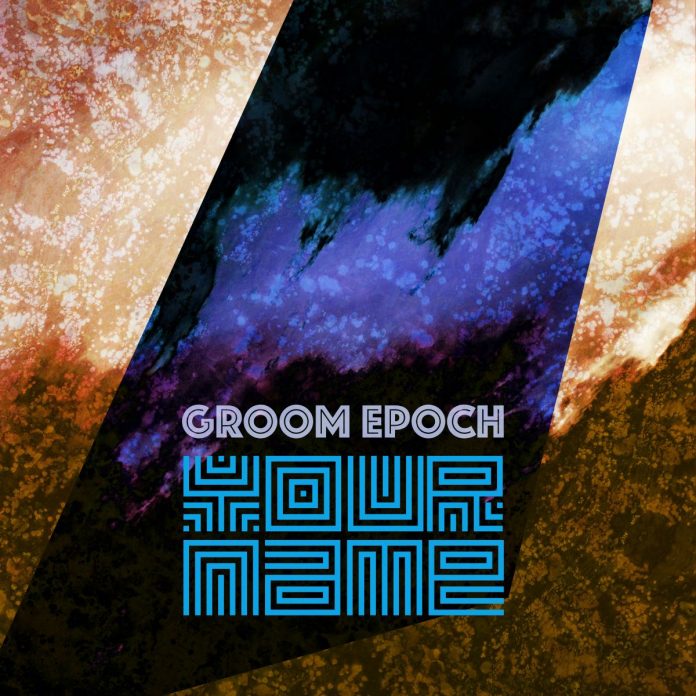 Embraced internationally, Groom Epoch, is a creative platform for Richard Ploog, formerly drummer with The Church, and the band has a third album, Initiation, due, but prior to that comes new single ‘Your Name’ that has just dropped digitally, alongside an accompanying video being released.

To be released via Golden Robot Records, ‘Your Name’ is a swaggering rock song featuring the exceptional talents of a guitarist called Goo, along with help from Australian rock legends Died Pretty.

We’re told rich sounds await the listener, amd that the track explores the affairs of the heart and surrender.

Co-produced by Richard Ploog and David Pendragon at Canberra Studios. You can pre-save/pre-order ‘Your Name’ here.

Groom Epoch was put together as an eclectic gathering of musicians by Richard Ploog, himself showcasing a variety of skills as singer, songwriter, and drummer as well as being producer for the band.

The band purposely kept under the radar playing only select shows when releasing their first album Scalar Trails. With the global release of their second album Solar Warden they began to extend their international horizons, with that to be followed in the future by Initiation.

Previous single, ‘Soft Explosion’, was released back in August. That song evokes various scenescapes throughout the panoramic lyrics, backed by the acclaimed musicianship of the rock royalty elite of Australia.

It has been described as “a lush rockist’s soirée into the ins and mostly outs of a lunatic’s thought projection, coming at you from the bubbling cauldron that is Richard Ploog’s imagination,” and can be ordered here.