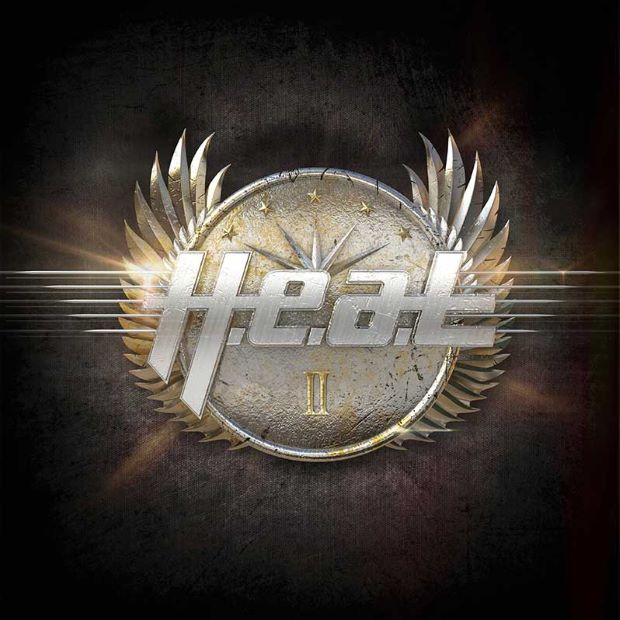 While the still relatively young band has a number of albums already its collective belt the reason for the titling is that they see it as if they were making a debut album all over again.

“’Rise’ is about uniting and rebelling against the powers that be. Whatever that may be is subjective to the listener.”

‘Rise’ is available as a stream and to download by clicking here.

Catch the lyric video for ‘Rise’ right here at RAMzine.