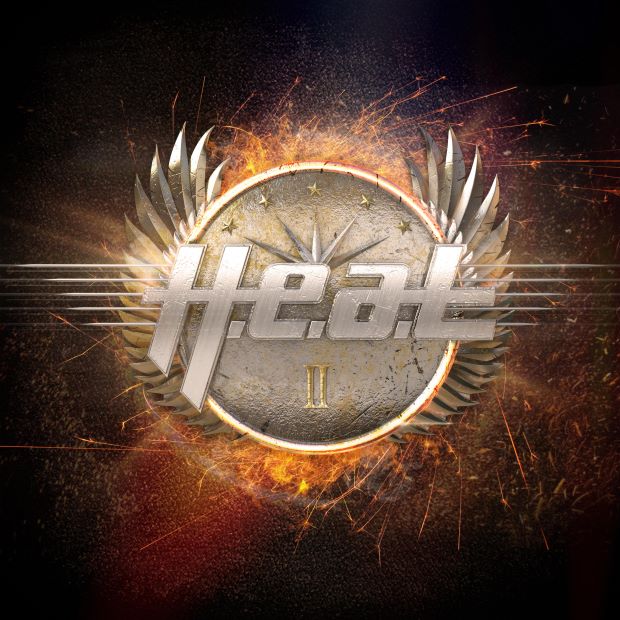 If they’re looking to give UK listeners a taste of what to expect prior to their upcoming tour, then they’ve hit pay dirt with this their fourth single from the full lengthy studio album H.E.A.T II that will be outon Friday 21st February.

“’Dangerous Ground’ is the desert racing song of the century,” claim the band. You can decide for yourselves by checking out the video to the single right here at RAMzine.

For more on H.E.A.T, their new album and UK tour at RAMzine click here.