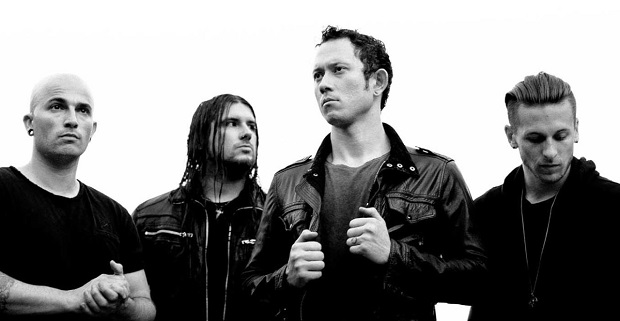 If you have watched the latest Netflix smash hit, The Witcher, there’s most likely a certain song stuck in your head. Thing is, this would make pretty epic metal track by…say…Trivium? Well, front-man Matt Heafy is one step ahead of you there.

This followed a Tweet by Heafy on Boxing Day saying:

I have had so many people mention it either sounds like me, or that I should cover a tune from @witchernetflix / should I do it?? @netflix @witchergame— Matthew kiichichaos Heafy (@matthewkheafy) 26 December 2019

Check out the acoustic version below:

All together now – TOSS A COIN TO YOUR WITCHER/ OH VALLEY OF PLENTY…!