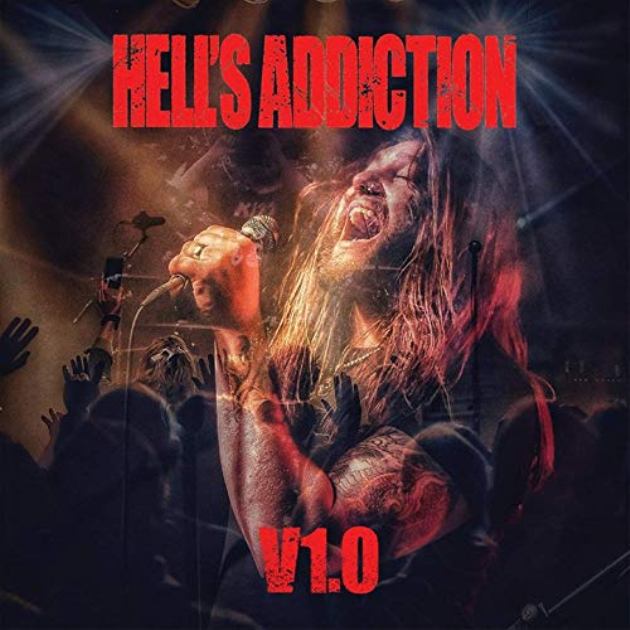 Leicester quintet  Hell’s Addiction has released a new EP going by the handle V1.0  and if you consider a band formed by an illicit three-way between Skid Row, early Guns N’ Roses & AC/DC your cup of tea, get on board now.

Following a couple of single releases back in 2012 they saw in the next year with the debut full length album Raise Your Glass. Touring and another single lead them to signing with TBFM Records for the Broken album, the success of which lead to them playing the Download Festival.

“Writing V1.0 was different for the band as we knew when we were writing the songs that it was going to be a special Ep,” said their lead vocalist. “The music, lyrics and melodies just flowed. We had never really written a full ballad as they always felt like they weren’t Hell’s Addiction. However, when we wrote and played ‘If Time Stood Still’ we knew it was a ballad that we were happy to play live. That is part of the essence of the band, if a track doesn’t work on stage, it doesn’t get near the studio!”

‘Running Away’ ‘Masking the Pain’ and ‘Free your Mind’ can also be found on the EP, the latter most certainly being of “The pace and thunder that fans would expect from Hell’s Addiction. 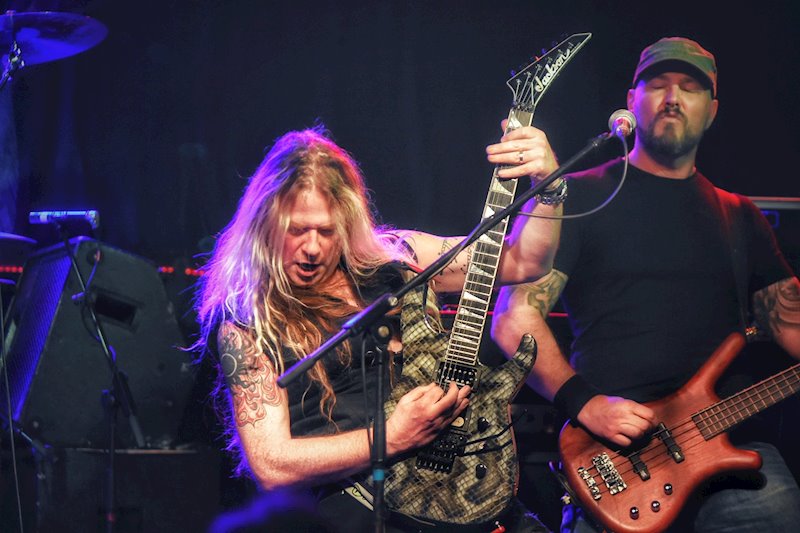