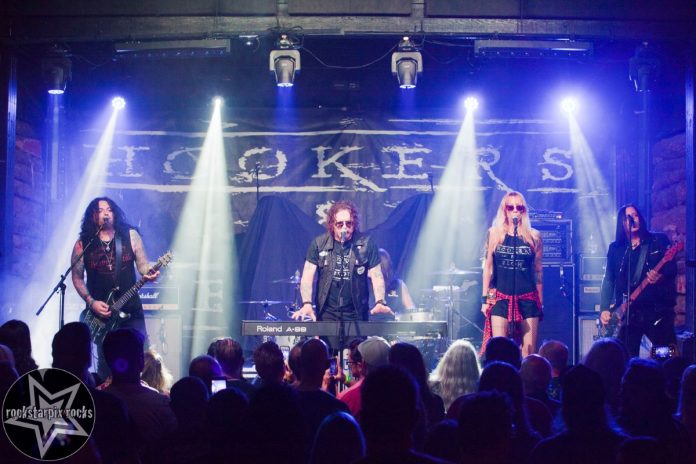 Hookers & Blow recently hit the studio to record a covers album that will be released later this year, and in the latest of a related single are bringing out their rendition of the David Bowie classic ‘Ziggy Stardust’.

You can stream/buy ‘Ziggy Stardust’ by  clicking here and watch the video for it right here at RAMzine.

Grossie noted that: “‘Ziggy Stardust’ has been in the Hookers & Blow live set since our very first show 17 years ago. We are really happy that we were able to capture the vibe of the way we do it live in the studio.”

Hookers & Blow has previously released covers of Eddie Money’s ’Shakin’ and The Rolling Stones‘ ‘Rocks Off’.