Many years in the making, Love Is will be Howe’s first solo album the all-instrumental Time back in 2011,and will feature both songs and instrumentals this time round.

Available as both CD (with gatefold digi-sleeve and 12-page booklet) and long player disc (black vinyl 180gm with gatefold sleeve, liner notes and lyrics), it is being considered the real “stand out’” album of Howe’s solo career.

“I called the album Love Is because it hints at the central idea that that love is important but also love of the universe and the ecology of the world is very important,” said the guitarist. “Alexander Humboldt went around the world and recognised we are destroying the planet but that was 200 years ago! We are still destroying the planet and, I suppose, my songs show the yearning I have for the love of nature and how beauty, art and music all stem from nature. There is a theme about those things, love, beauty, ecology, nature and wonderful people.”

“‘Love Is A River’ just seemed a very important track to me, a sort of quintessential track with lots of moods, lots of interesting things going on with steel guitars and acoustic guitars.  Further tracks grew from time spent writing in my studio.

“‘See Me Through’ looks at the idea that we get through life by not driving ourselves that hard but attempting to achieve things with people who help you along the way and ‘Imagination’ is dedicated to my granddaughter Zuni. It’s about how I see some of the things she’s experienced in her short seven years.”

“I invited Jon Davison to sing harmonies with me and add bass on the songs. If he was singing on the songs, I thought why doesn’t he play bass as well and it turned out nice. He’s been with Yes for seven or eight years and he’s a great guy, great performer and a great interpreter of Yes songs. I’ve been singing for years, mainly in harmony but I’ve sung lead on lots of my own albums before and I feel that, as I’ve got older, I’ve got a grip on that and, hopefully, it’s improved over the years.” 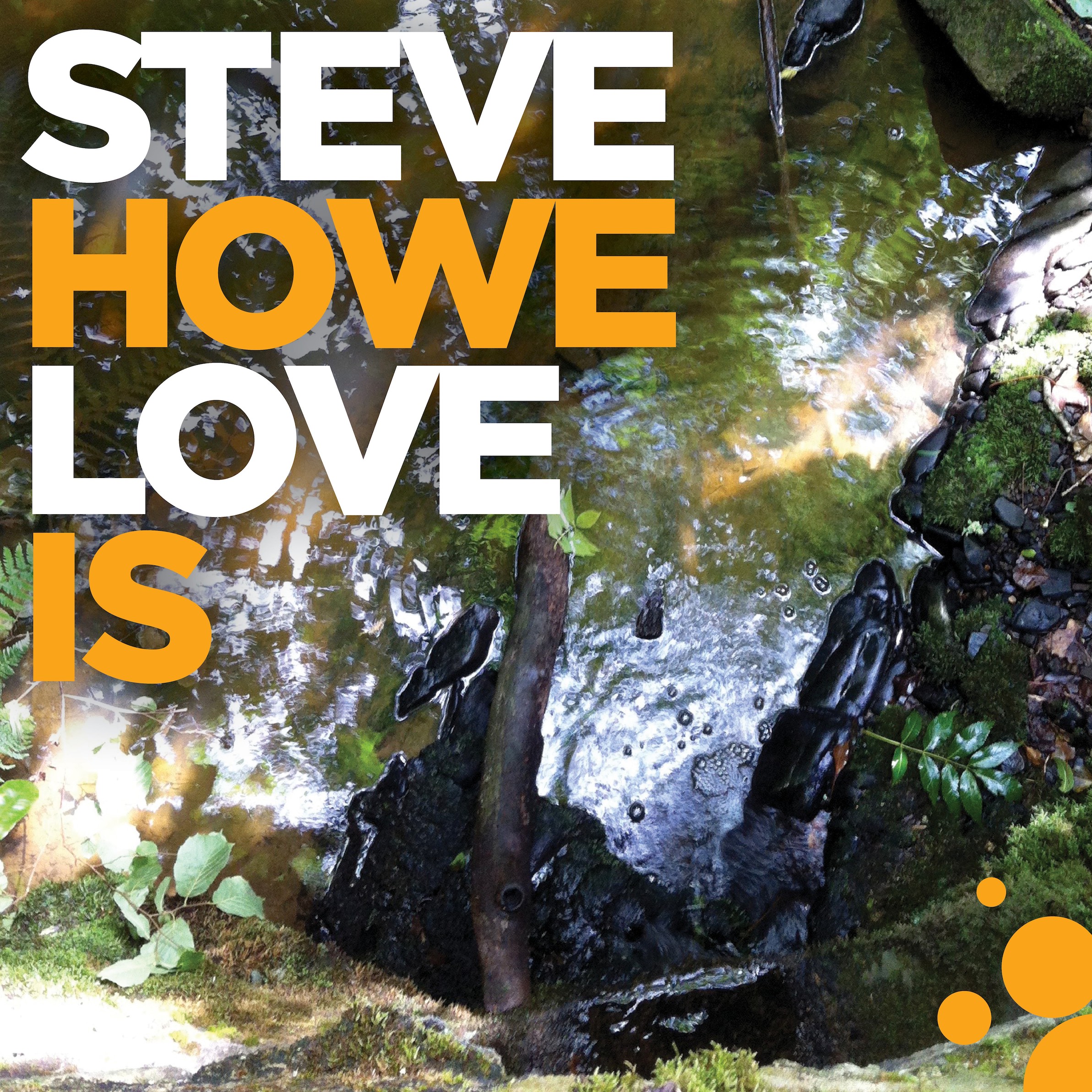 The album includes many distinctive Steve Howe signatures among the instrumental tracks from the delicate beauty of ‘Fulcrum’, ‘Beyond The Call’ and ‘Pause For Thought’ to upbeat rock, ‘The Headlands’, and the jazz-tinged ‘Sound Picture’.

“The instrumentals are like a mood, a place I went to one day, thought this is nice and then I develop that to a point where it’s a finished track, he remarked. “There might be key ingredients that I thought about using musically that I like, that I’m drawn to, and then developing them into something.”

Written, engineered and produced by Steve Howe, further engineering and mixing were undertaken by Curtis Schwartz. “I write in my own studio and then go to see Curtis in his studio,” Howe explained. “We expand the tracks and put them on Pro Tools and everything starts to be possible. At some point, probably around two years ago, Dylan came down to Curtis’s studio and we recorded the drums on some of the tracks. I could see a balance of five instrumental tracks and five songs and there was a feeling that it was an album, sitting there, looking at me.”