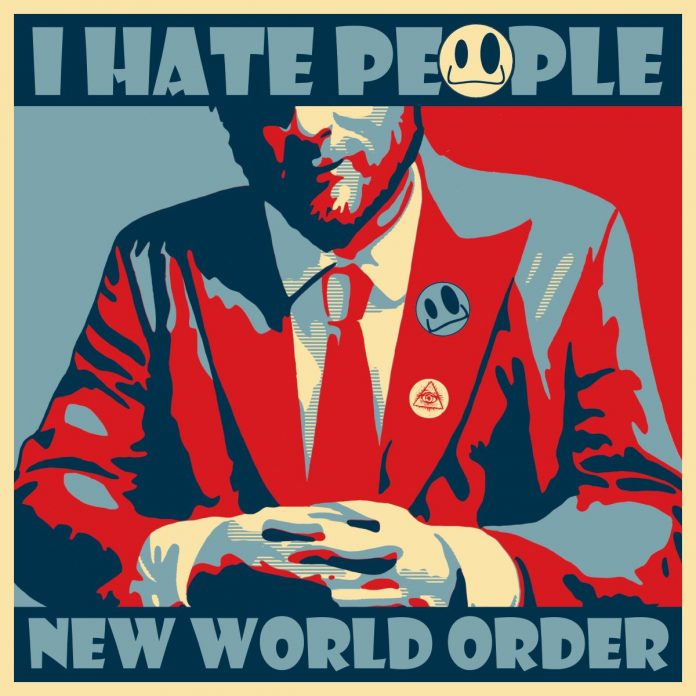 “We want everyone in this world to know who I Hate People is and what we’re about. It’s time for a new world order, one of punks and metal heads and we’re ready to lead the charge. Punk’s not f*cking dead!” was the official comment.

So, they don’t lack in ambition. Formed in 2018, now signed to Riot Records, they released ‘You’re a F****** $**tc**t’ back in the summer – A right hammering of metallic thrash punk that has echoes of legends like Motorhead, Discharge and The Exploited.

Thus, I Hate People will appeal as much to the metal crowd as they will punk fans… But they’re not for the faint-hearted. You’ve been warned but you can still watch the video if you click here.

I Hate People has just followed that with the high-energy, fast-paced, all-out punk but metal tinged ‘New World Order‘.

You can check out the video for that right here at RAMzine and stream/buy it by clicking here.