If I Should Go Before You.. 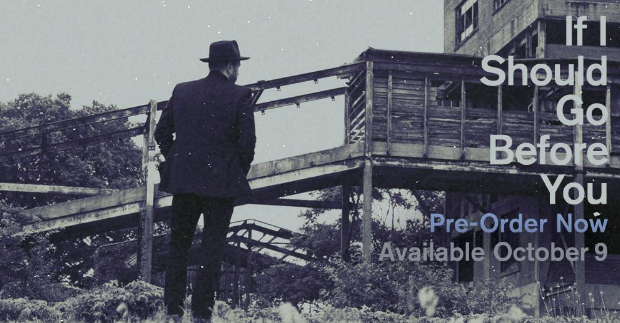 City & Colour – which is the stage and recording persona of Alexisonfire guitarist Dallas Green, have confirmed the release of a new album later this year – the follow up to 2013’s The Hurry & The Harm.

If I Should Go Before You will be released on Dine Alone records on October 9th to be precise.

Dallas and his rotating backing band have produced some fine work to date which has received positive reviews worldwide and attracted a grand following. Having worked on this solo material since he was a teenager, he has crafted a plethora of great songs, which range from being beautifully euphoric, honestly emotive and blissfully chilled. Many would disagree that Dallas is a talented guy with the ability to write great songs – with four albums already under his belt under this alias, number five is far from likely to disappoint us. Check out the tour dates below!