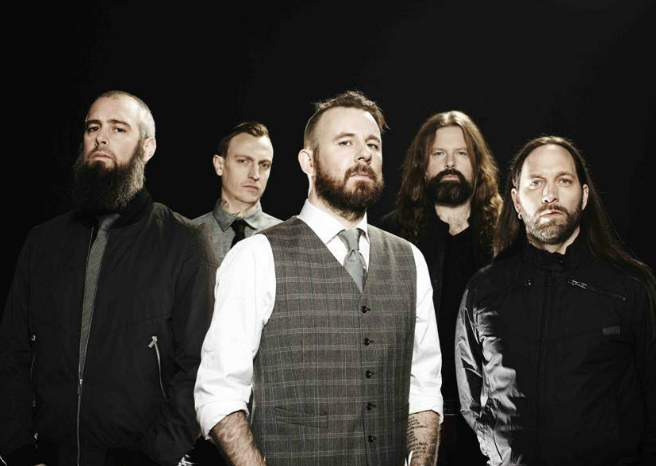 In Flames have announced details of their 11th album ‘Siren Charms’ – due 8th September 2014 via Sony Music. The Swedish band have 10 albums under their belts, and have sold over three million copies. ‘Siren Charms’ is said to take a huge step forward all the while remaining true to the sound that earned them their status as a hard rock band. About the album, the band said, “We recorded in the legendary Hansa Ton studios in Berlin over the course of six intense weeks. This is In Flames 2014, all for the fans to use and abuse.”

The 11-song album will be preceded by first single ‘Rusted Nail‘.

UK Tour Dates are as follows: