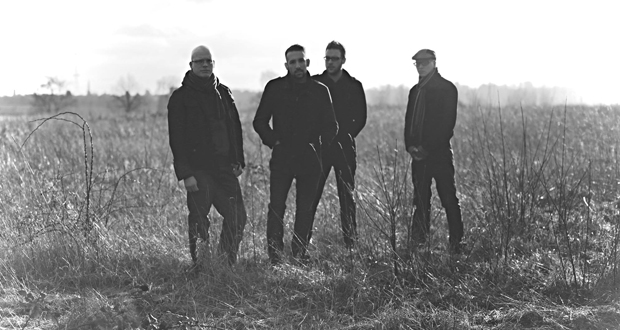 Although there is only five dates on their tour right now, they plan to add more soon, Dave McPherson and the boys posted this on their Facebook page:

We’re aware we’re not playing every single place on the planet but we only had 5 dates to play with (reality tends to get in the way) but fear not, this is no farewell tour & we’re working on something special for early 2016. However, if you can make a show we strongly suggest you make the effort as this is going to be magic!”