Into The Unknown – Don’t Pay The Ferryman 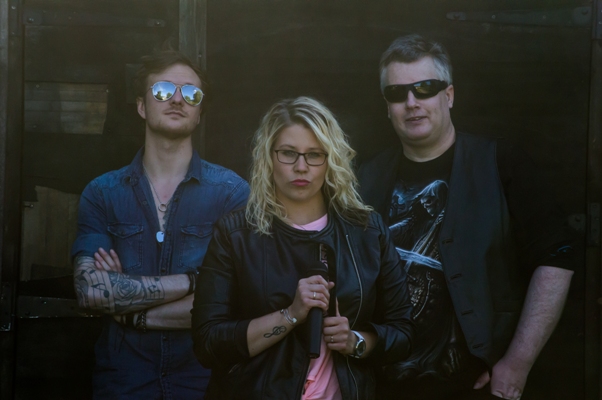 Into The Unknown have released a video for ‘Don’t Pay The Ferryman’ a track from their debut album Out of The Shadows due on 20th October.

‘Don’t Pay The Ferryman’ was written by Chris de Burgh. However, if all you’ve heard by the man are easy listening smash hits like ‘Lady in Red’ you might be surprised to find out his earlier singer/songwriter work was held in high regard within rock circles, and he toured as support to bands like Supertramp.

Into The Unknown have re-imagined the largely acoustic original into a work that begins with eerie suspense and anticipation before a Zeppelin-styled ‘Immigrant Song’ scream hurls the band headlong into a hard rocking number with added electronica and effects. But you can hear for yourself by playing the video.

For previous Into The Unknown information at Ramzine click here, and to hear further samples from their forthcoming album play this second video.