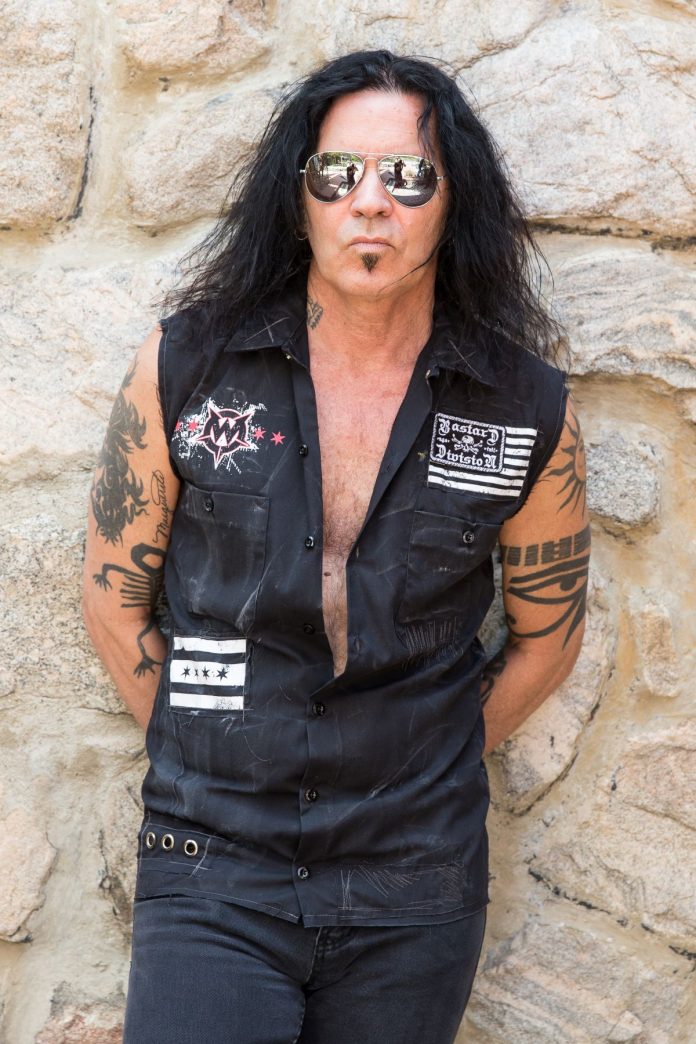 The spirit of the Sunset Strip is still well and truly alive and rockin’ with Jizzy Pearl’s Love/Hate on new single ‘Soul Mama‘ to be released 14th May, on all digital platforms through Golden Robot Records.

‘Soul Mama’ is a rockin’-sockin’, hard-hitting rock anthem in the tradition of AC/DC and Led Zeppelin.

The track is from Pearl’s upcoming sixth solo record, Hell, CA, due for release in 2022.

Love/Hate released their debut album, Blackout In The Red Room, on Columbia Records, in 1990 – It received much critical acclaim and was awarded “Best Record of the Year” from both Kerrang! and Metal Hammer magazines.

The original Love/Hate released five records in the 1990s and toured with such bands as Skid Row, Dio, AC/DC and Ozzy Osbourne.

Since that time, singer Jizzy Pearl has kept the band alive with his own version as Jizzy Pearl’s Love/Hate and at the same time played, recorded and toured with such platinum artists as Ratt, L.A. Guns, Steven Adler and currently Quiet Riot.

You can pre-Save/order ‘Soul Mama’ here.